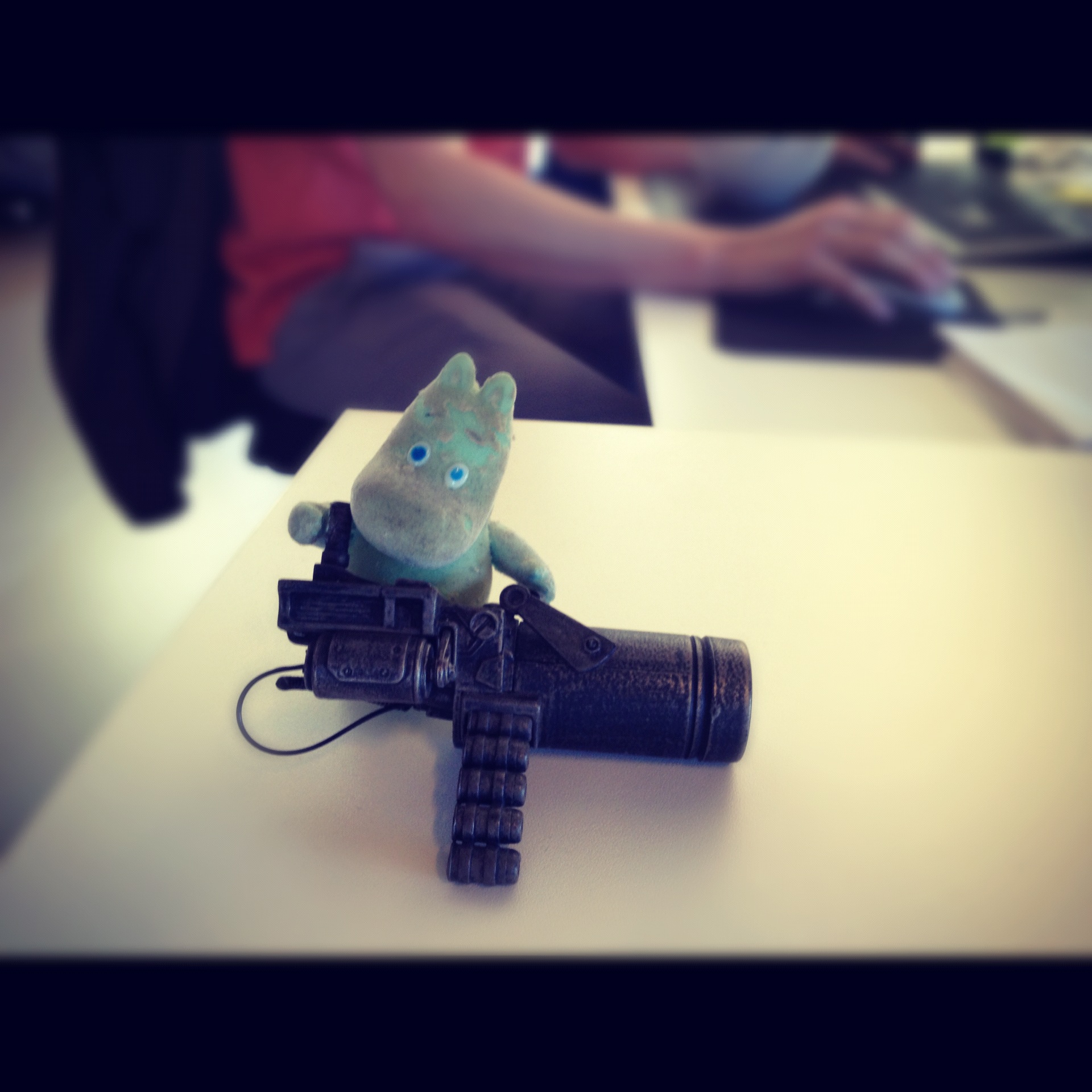 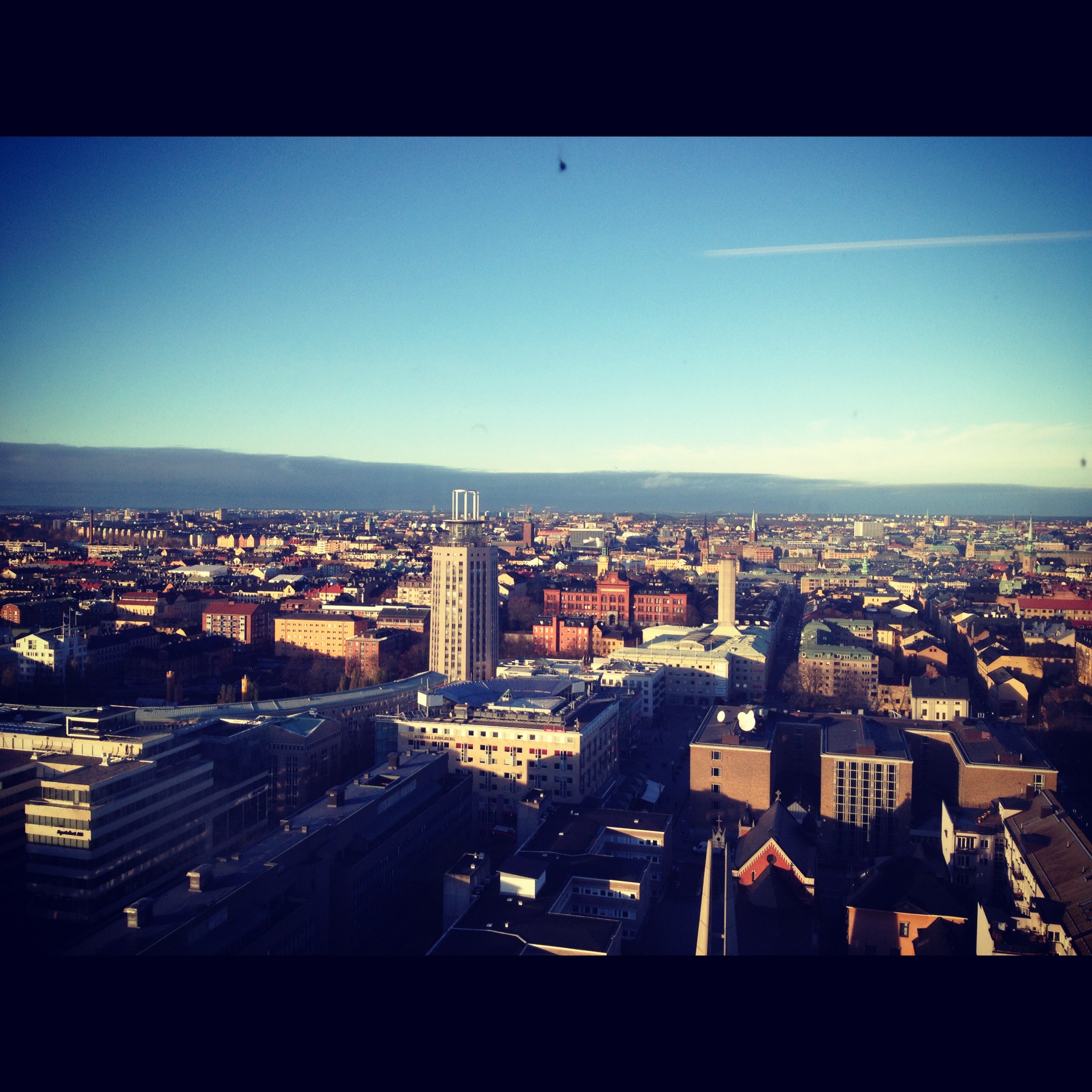 A storm on the horizon. My view! 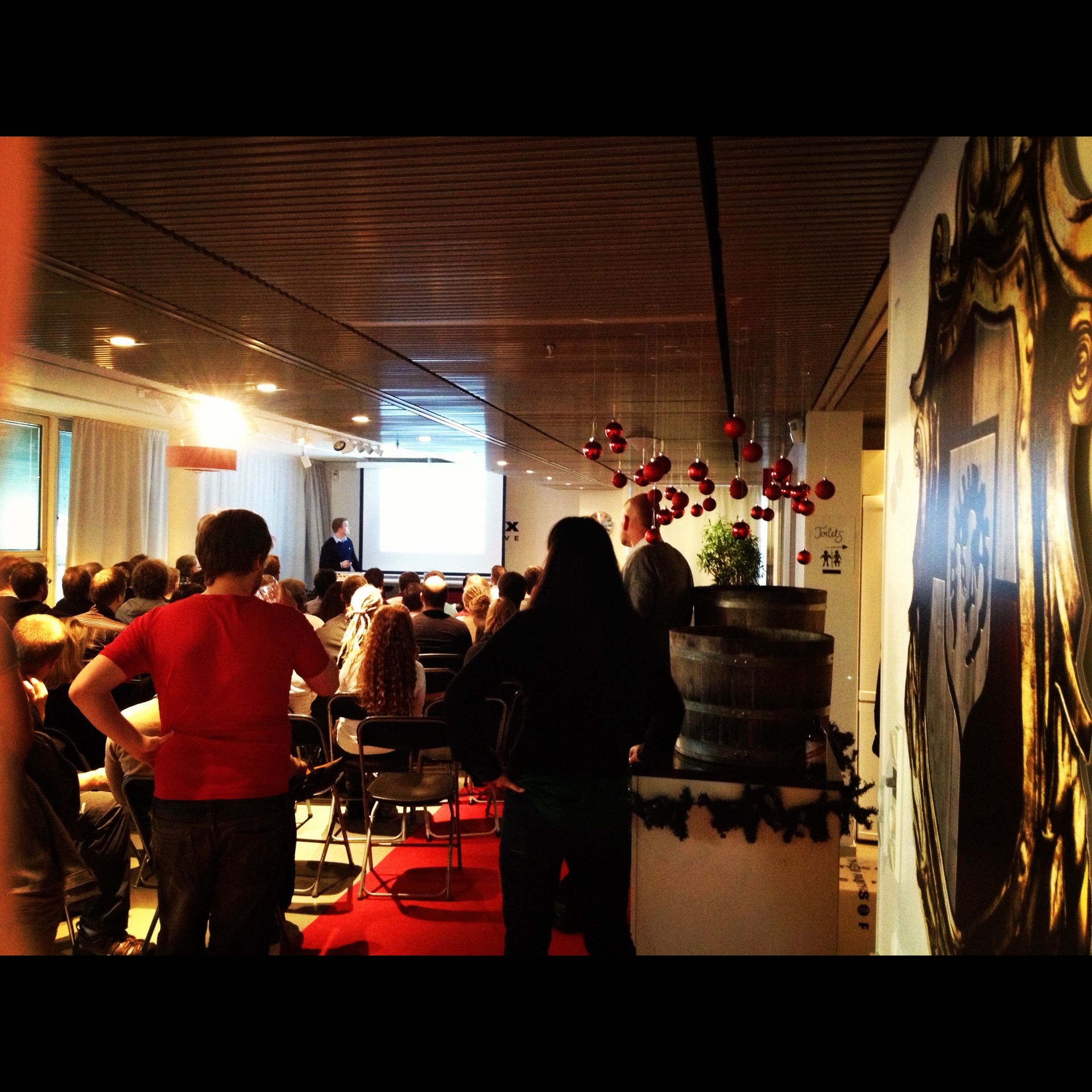 Christmas party at Paradox’s main office this weekend. Our CEO Fredik Wester held a great speech and said “To some people it might look as if we are hiring random strangers off the streets, but that’s not true. We are just growing so fast it might be hard for some people to keep track of all the new faces. It’s really exciting times right now!”. Paradox has been growing very fast the past two years, I’m very happy I get to be a part of the ride! 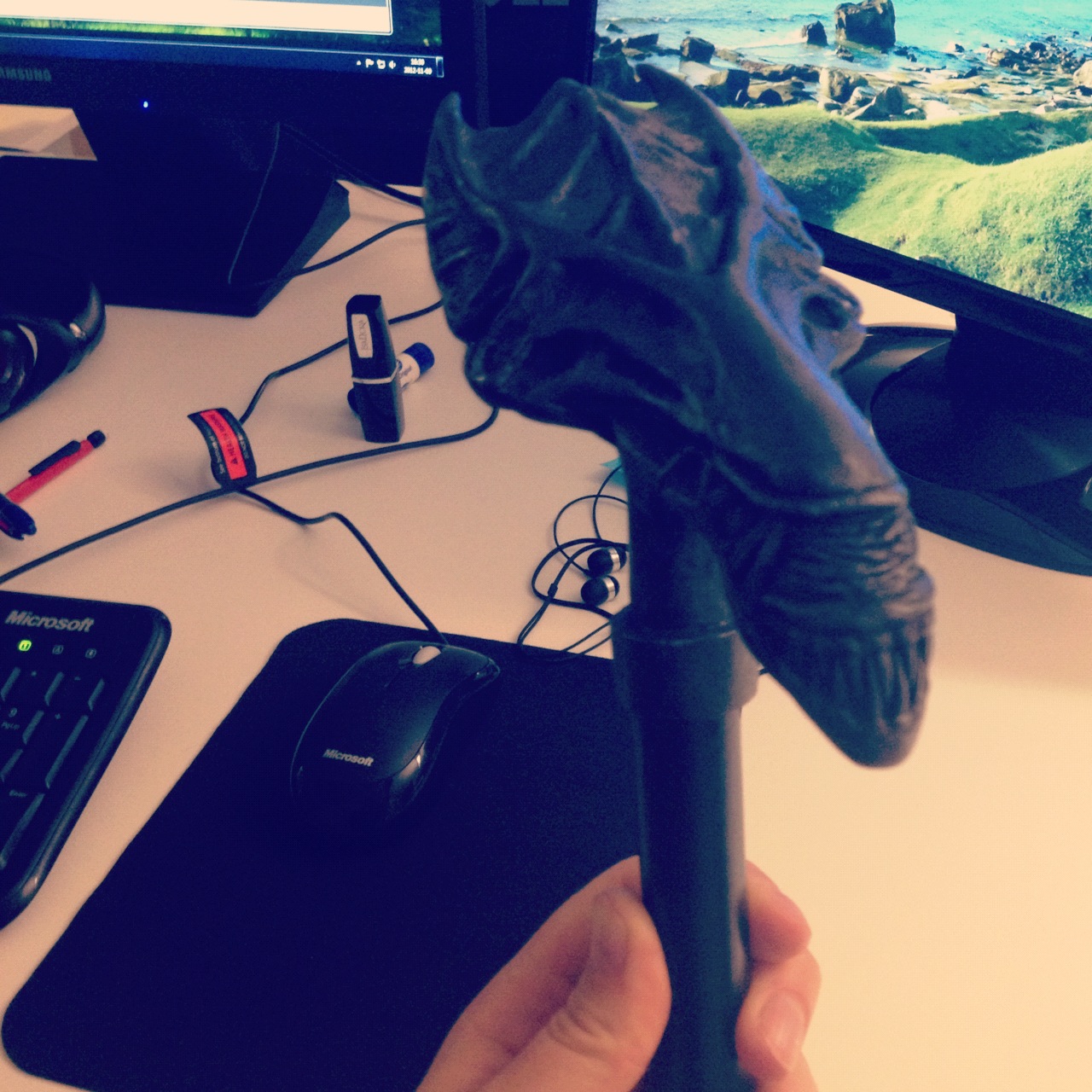 Every Friday we have “Fancy Friday” at work. The developers put on some nice clothes. A guy even dressed up like a gentleman and had one of those gentlemen’s walking sticks. The had made the Alien head in 3D, then sent it to a 3D printer company! Pretty impressing! 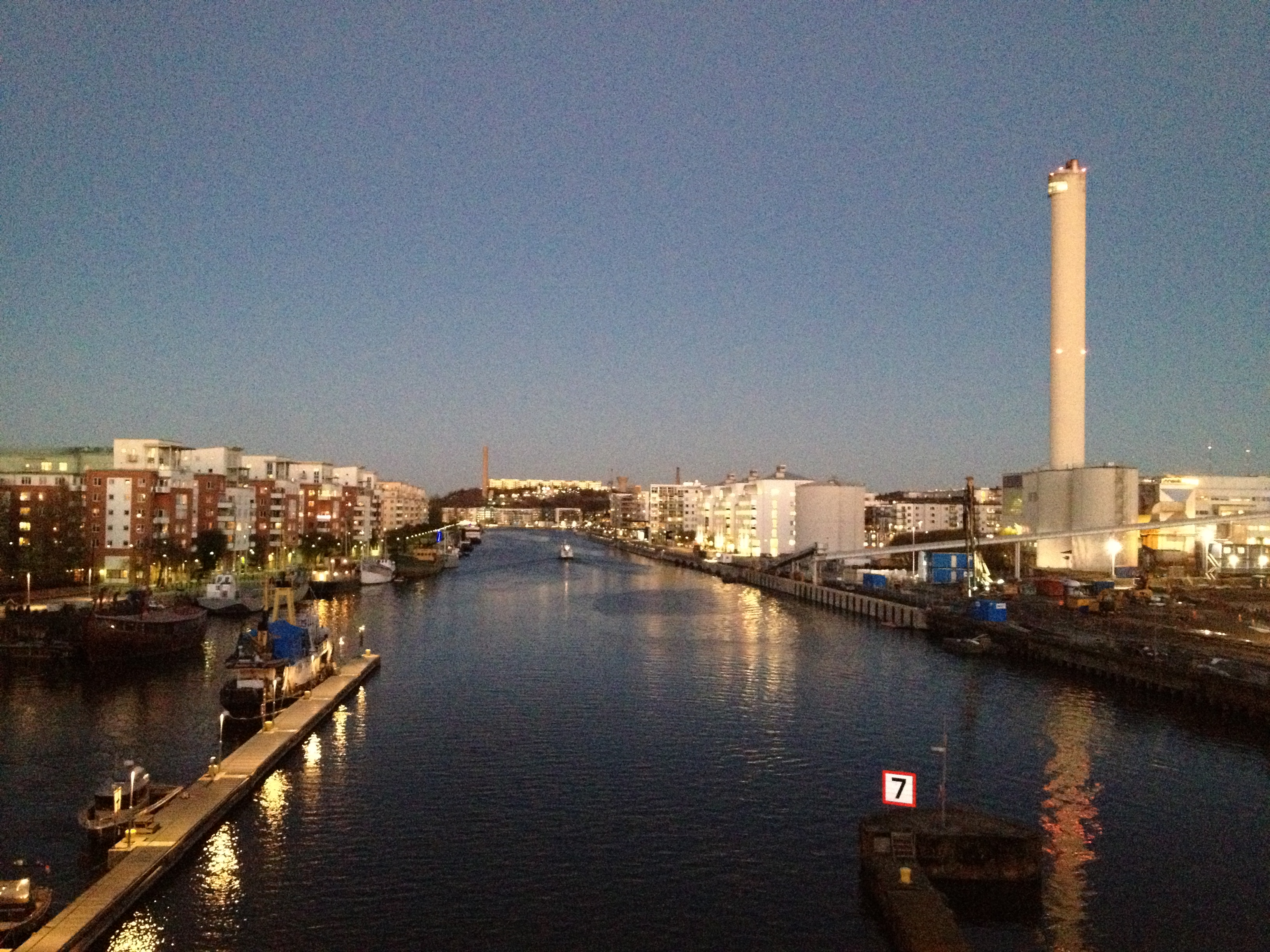 It’s been five weeks now since I started at Paradox North, working with community management and metrics analytics. I can’t talk much about the games I’m working on, but I can tell you I’m involved in Magicka and Salem among others. My position is very interesting and a bit challenging, since I’m working with a lot of projects at the same time, but my base is set in Paradox North and their upcoming new project. I’m a company wide resource so to speak.

Salem is a crafting mmo, a big social experiment. It was the game that made me interested in working for Paradox in the first place. I was hoping to put my experiences of working with an mmo to a good use. Salem is a sandbox game about the pilgrims settling in a new world. Each server is an open world, and the players can change the world by modifying it, craft tons of items, explore the nature and make their own rules and society. There are really no rules set by the developers, it’s up to the players to make their own. Death is permanent, and if you die you make a new avatar and that avatar is considered a “grandchild” of your old avatar, inheriting the lands of the old avatar.

Players gather in gangs and help each other out, they defend property or destroy other people’s stuff. Sounds kinda harsh, but I think the possibilities of everything that can happen in a game like this, is just so exciting! We are giving away free beta keys each day at this site (click here), if you want to try it out : D Salem is developed together with a company called Seatribe, creators of Heaven & Hearth. It says on their site they “specialize in permadeath & forum drama“.

I’s a bit confusing, but the studio I’m working for, Paradox North, is a studio within the great Paradox studio itself. Paradox consist of Paradox Interactive with all the producers handling external contacts with games they are publishing. Then there’s Paradox Development Studio that craft their own strategy games, working together with Paradox Interactive. We have an office in New York as well, where our marketing has it’s hq. The name “Paradox” is mostly associated with publishing of strategy games, but today the company also make their own games and sell both digital and physical copies. Paradox South is a content studio based in Skövde, focusing on art. Paradox North (my studio), is located in the same building as Paradox Interactive & Development Studio in Stockholm. We’re a studio making a new secret project. When I can, I will tell you more about the game in the making. All of the studios and departments are working together and share some resources and locations.

This weekend I’m gonna spend drawing and reading my copy of “Creative Illustration” written by the great artist Andrew Loomis, just relaxing and sleeping as much as possible. It’s been a long week and I need to stress down.