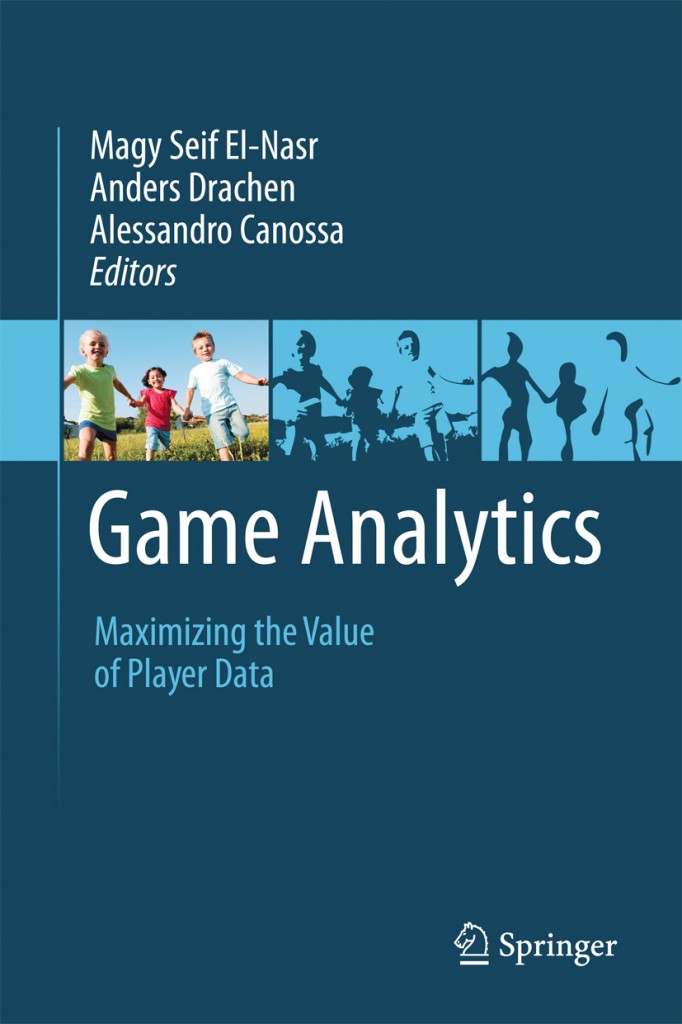 Awesome news! The metrics work we did at Junebud is to be featured in this brand new book about game metrics (link here)! Junebud’s CEO Ola Holmdahl and MilMo’s producer Ivan Garde were interviewed during the summer of 2012 by the company Game Analytics for this book. GA is a company focused on the use of metrics and telemetry for video games, also running a really cool blog about metrics.

I know Junebud is not around anymore, but it’s great to see that MilMo is back online, and that the Junebud Crew can share the XP we gained when working with metrics guided game design. A book like this is very much needed for the video game industry. Right now it’s hard to find anything written about metrics and game analytics. Most of the info out there comes from blogs, event  lectures and a few experienced designers  As I briefly mentioned in some posts before, I work in the industry, and the job I do is very much metrics related.

I analyze where a game might lose players, how they behave in the game and how to improve their experience in all kinds of ways. Some people might think of Zynga, but it’s not really like that. Zynga (and other social game makers) tend to work with metrics driven game design. I’ve never worked on a product where we record every single click, or where we try to fool or trick the players into spending money. If it’s a free to play game, the paying should be optional. The players should spend money on the product if they feel like the product is worth it, not because they have to, in order to proceed with the gameplay or beat opponents.

To me metrics collection from players is a tool for finding hidden bugs, exploits, to give the designers true facts about what the players seems to be enjoying about the game, and to find out more about what kind of people who use the product. I have countless examples where artists made things they think the players will like, or when designers think one certain level is the best one, because they themselves like it (steam punk anyone?).

And when I sat down and analyzed how many players who paid for a specific weapon, or how many players who returned to the game after playing a certain level, I find out the game developers are not always right. Experienced game developers are good at guessing what the players want or need, but sometimes it’s good to get facts and numbers. There’s always room for improvements and adjustments. It’s not about replacing designers, artists and programmers with a computer, or building Skynet, it’s about reality checking  Sometimes when you build a game you love so much, you get into your little bubble, and you forget to think about the player. That’s where I come in. The designers give me their best guess, I measure  track, analyze to find out if something’s unclear or frustrating to the user, and share my findings with the rest of the team so they can improve the game. In the end I want as many players as possible to experience as much of the game as possible, not quit because they don’t understand the tutorial.