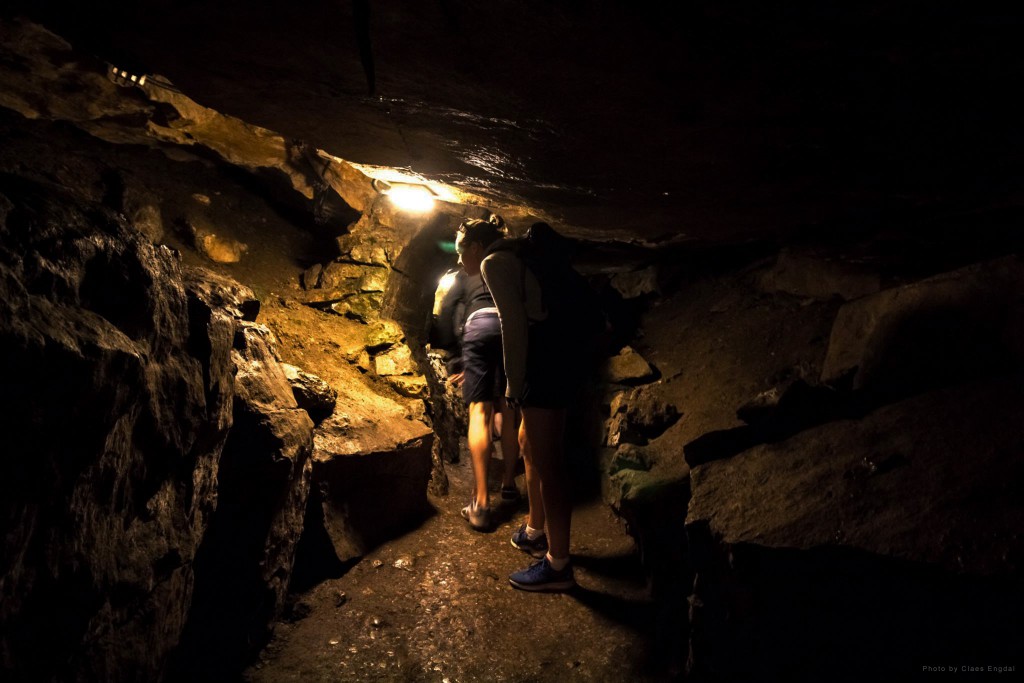 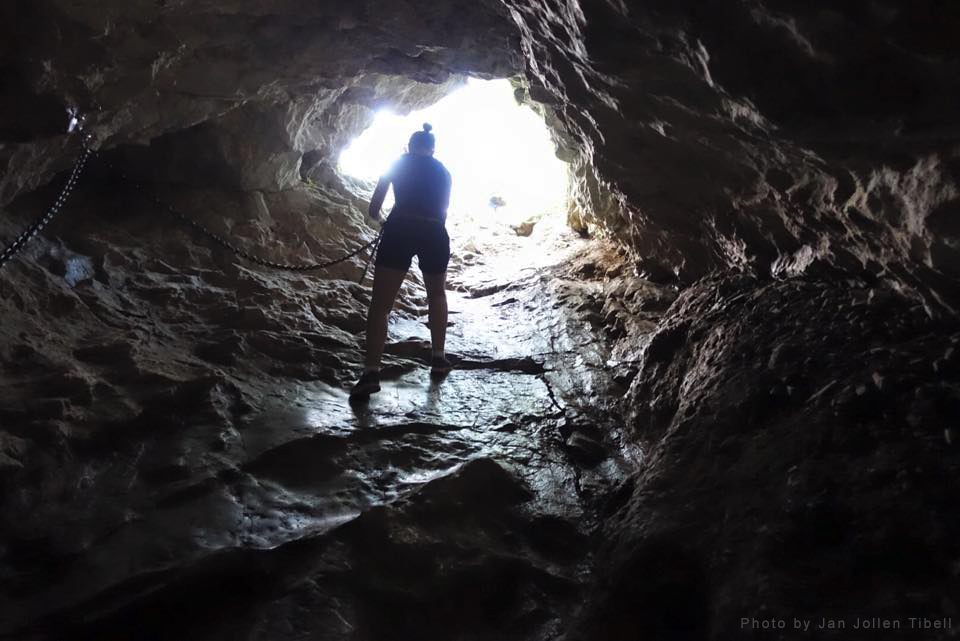 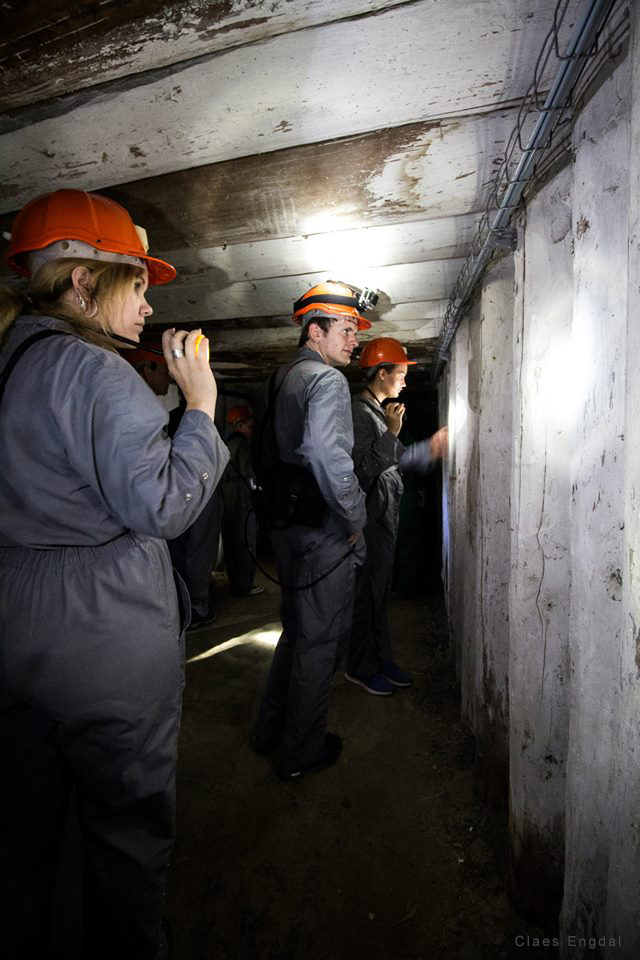 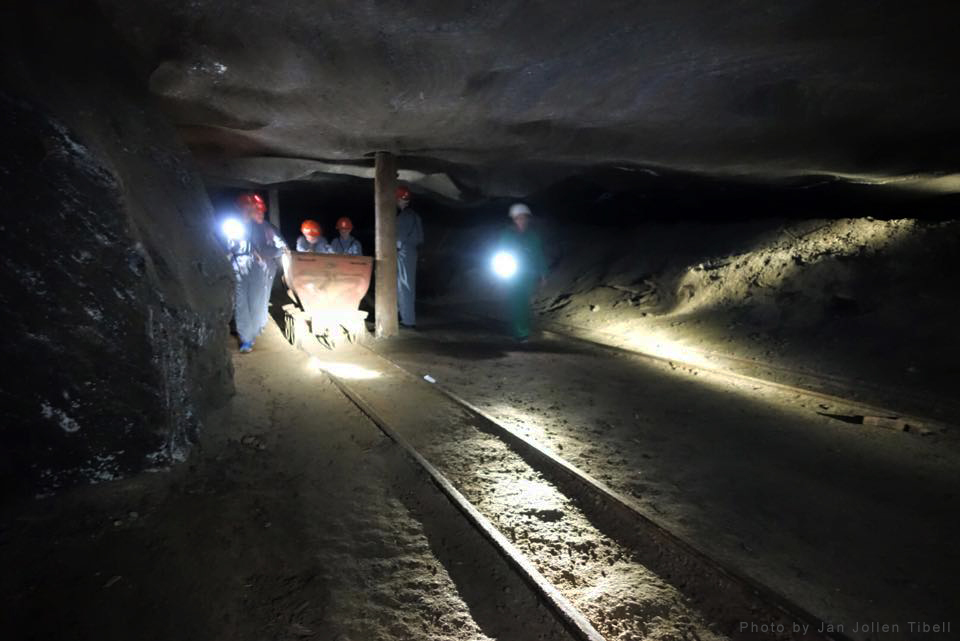 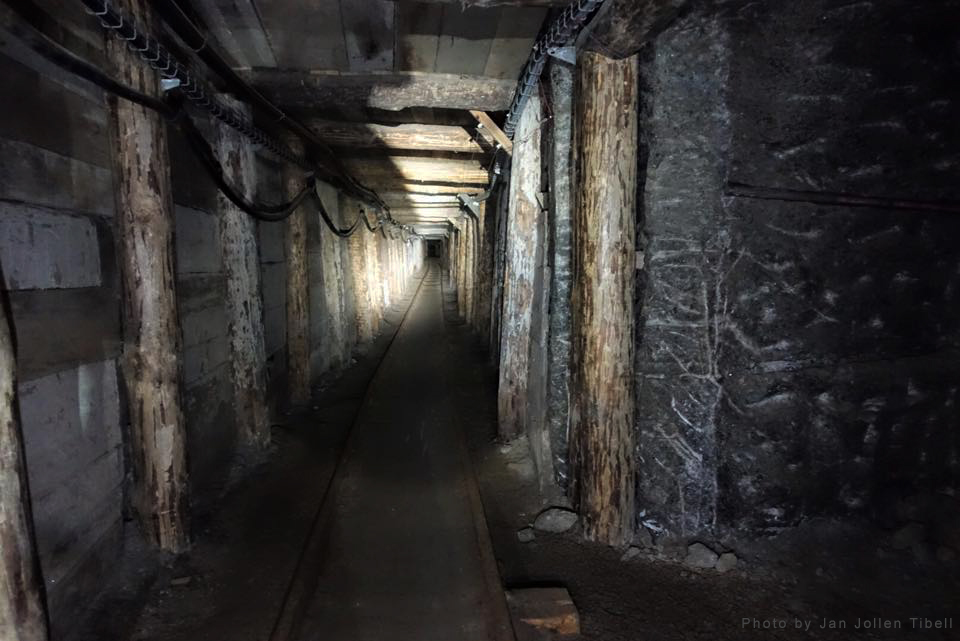 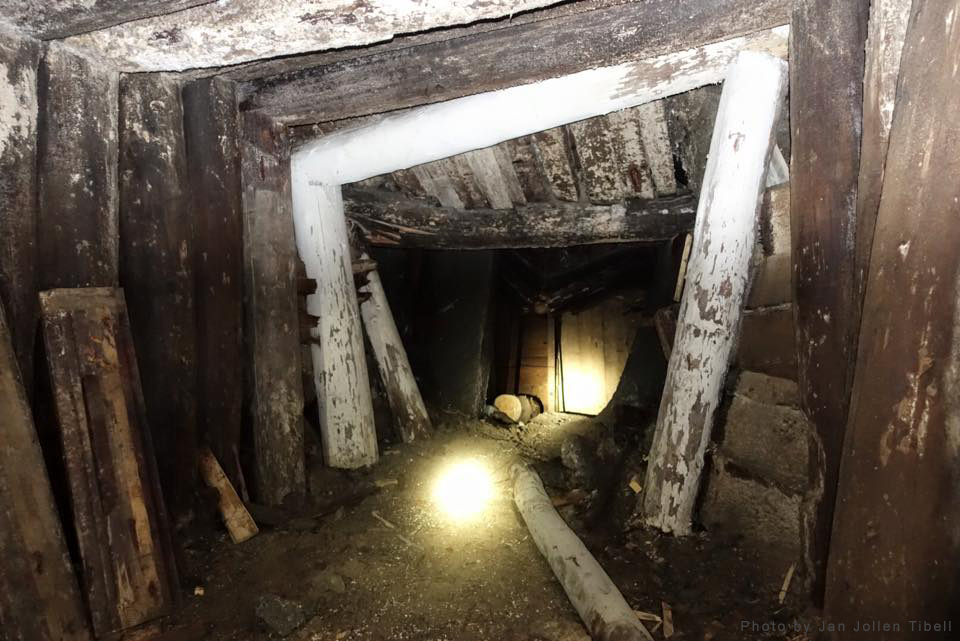 Last batch of photos from my trip to Poland! As you can tell we did not only climb mountains, but we lurked underground as well. I was thinking of the movie “As Above, So Below” all the time, hehe! We walked trough the “Frosty Cave” (Jaskinia Mroźna), where it is only 6°C year around, the “Dragon’s Lair” and the salt mines in a city called Wieliczka, just outside Krakow. It was so cool and a bit spooky! A total contrast to the hot, airy mountains.

The two natural caves were carved into lime stone, and at some points you had to crawl to get to the other side. However the Frosty Cave had electric lights installed, so it was never like you felt trapped or scared. I noticed that around every small light source there were different kinds of very fragile bryophytes growing, trying to claim the scarce sources of light. Cool to see how life always finds a way and never gives up! The Dragon’s Lair was quite short, but so steep you had to climb using chains, attached to the cave’s walls, and so dark you needed a flash light to find your way. I felt like 12 again, running around in the forest, having unexpected adventures!

At the salt mines of Wieliczka we booked the the “Miners’ Route” and escaped down to 200 meters above sea level, when there was almost 35°C in the city. A perfect day for some underground exploring! Walking around in the huge mining complex, that is over 500 years old, was like nothing else I’ve done. We even got this overall, helmet and an emergency breathing kit if we for some reason got trapped down in the mines and the air became toxic. The mine is filled with salt crystals (obviously), and you were encouraged to lick the walls if you wanted to (which I did ofc LOL). Almost all of the walls were covered in massive, old timber, soaked in salt. Thinking that the mine system was so big that you could walk there for moths without visiting rooms and trails was both scary and thrilling.

I know it’s been a while since I posted my art now. What do you guys think, should I only post my art or can I share some photos and stories of my travels and derpings as well?