Here’s my most popular blog posts and some resources. These sometimes touch on more serious topics and are filled with personal opinions. Enjoy!

To view my ever expanding document of Swedish video game developers, click here. 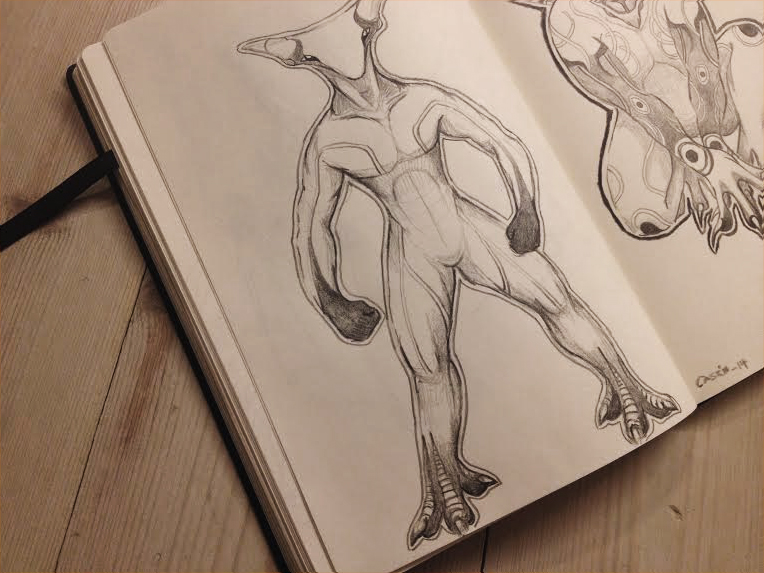 1. Living with Dyslexia. My story about what’s it like to live with dyslexia and how I eventually learned to work with it, instead of against it!

2. Goodbye Kittens! When I decided I wanted to stop wasting time online, consuming stuff and get quick fixes such as 9gag or trasgy fashion blogs. I wanted to be a “creator” of awesome stuff instead of a “consumer” of trash.

3. Women In The Gaming Space. This is where I talk about the less positive things in the game dev industry and what needs to change. My most read post ever on this blog!

4. Sharing My Thoughts On Booth Babes with Casual Connect. I got tired of body painted booth babes only wearing thongs at Casual Connect, a business event for game developers, so I wrote on their FB-wall. They responded, but I wasn’t satisfied. This is what happened.

5. Investing Time VS Spending Time.  What do you choose to spend your time and energy on? Or do you invest time and energy in something? There is a big difference in spending and investing.

6. What Painting For 365 Days learned me (so far). I’m doing this personal “Learning To Draw”-project since August 2012. It’s now named “The Art Project”. Here’s some of the things I’ve learned about myself and the craft so far, painting almost daily for more than a year.

7. What I’ve Learned From Two Years of Painting!  Two years of “The Art Project”. My progress so far, what I’ve learned and where I’m heading next!

8. Why Beauty Magazines Makes You Feel Bad! What happens when young girls spend years reading crap? Do they learn anything than can be used in real life? Why does beauty mags like Cosmopolitan make women feel bad?

9. How Hay Day Helps My Friend Look After Her Sick Mother. This is the story of how a simple game can help tie bonds between three generations of women. My friend uses Hay Day to look after her sick mother, and to bond with her younger cousin.

10. Going To Monaco With Mojang! A few of my friends work at Mojang, making Minecraft. Lucky for me who was invited to 72 hours of private jets, Röyksopp concerts on luxury yachts, helicopter riders to Frnace and staying at five star hotels. Here’s the story and the photos!

11. Online/Offline. Too much Facebook and Twitter? I decided to take a digital brake. This is how it went.

12. The Fake Marketing Chick. Do you know about the “fake nerd girl” character? Well, here’s another made up cliche from the world of tech/video games, let me present to you: “the marketing chick”. My thoughts about this myth, based on Shanley’s blog post.