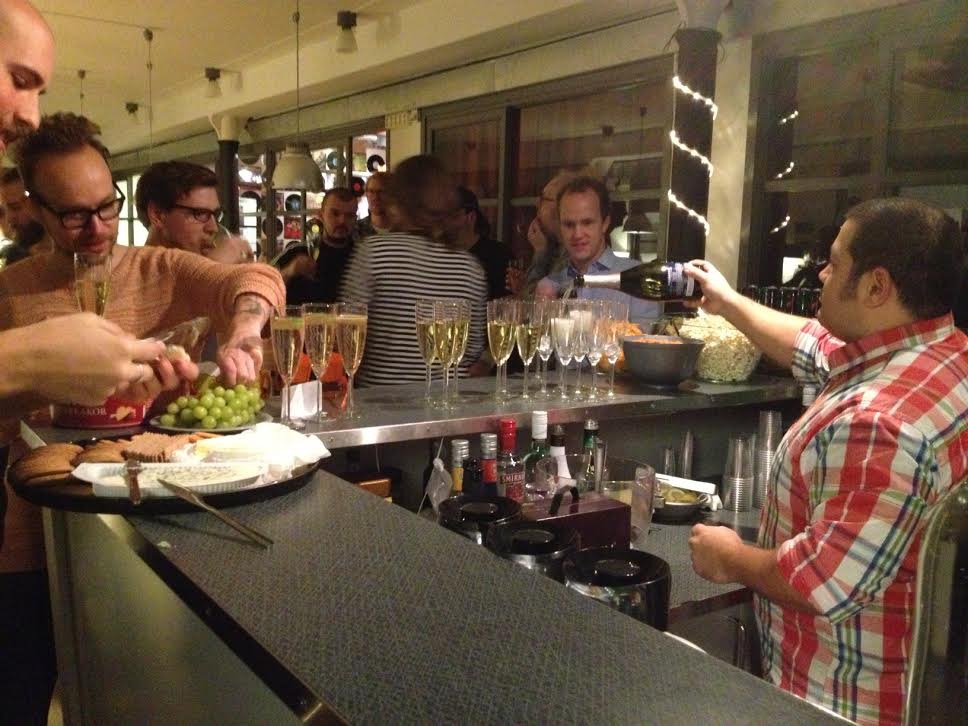 Release party at Tarsier Studios! We celebrate that our new premium Little Big Planet DLC pack is now released! The pack features a brand new adventure with DC heroes like Batman and Superman and the Joker. Everyone at the office were super proud and happy upon finally completing this Little Big Planet pack! Click here to watch the awesome trailer we did with Sony. 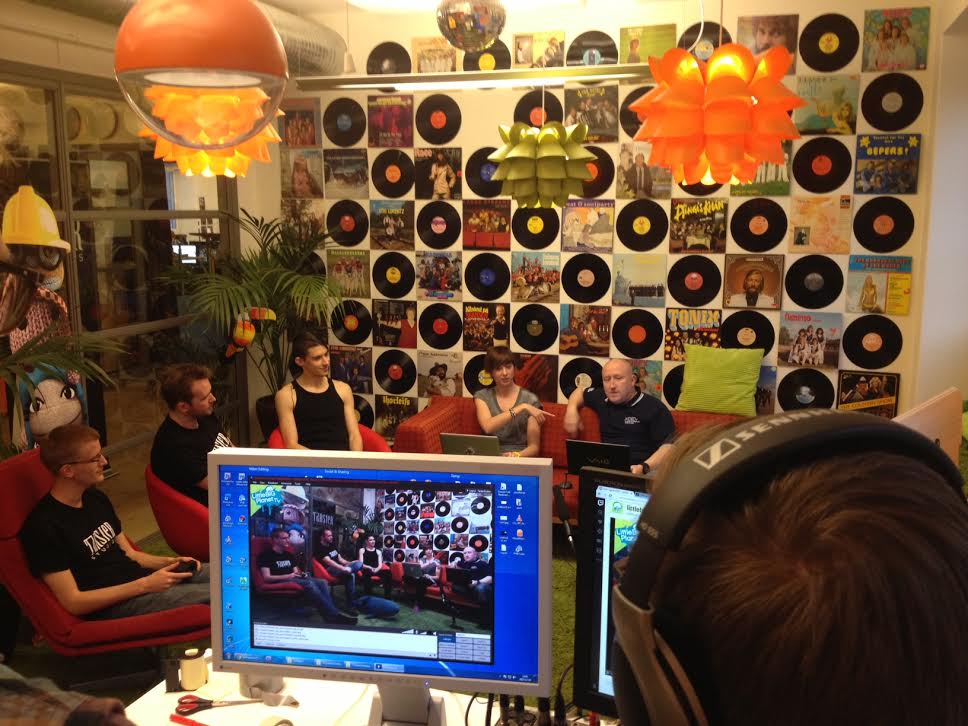 Sony joined us for a streaming event last week, at our offices. Lead community manager Sarah May did a splendid job moderating the discussion. We had the opportunity to answer questions from the Little Big Planet community and explain how we had worked with the DC comics heroes. At the end the the event me and Ola (Junebud alumni and now Tarsier’s CEO) joined the stream and eat a mince pie live. Looking back, this might have been the pinnacle of my career in video games. Heh, just kidding. 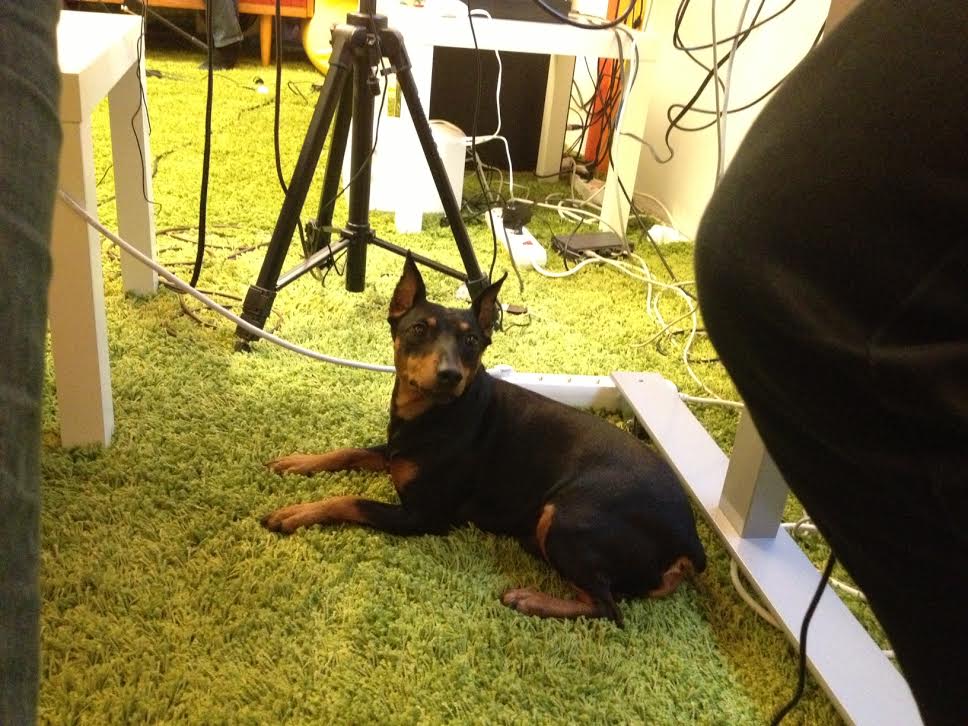 Our office dog Nino! He is very shy and always guarding the office. Now after almost 4 months I have finally managed to be able to give him a brief pat. Progress! 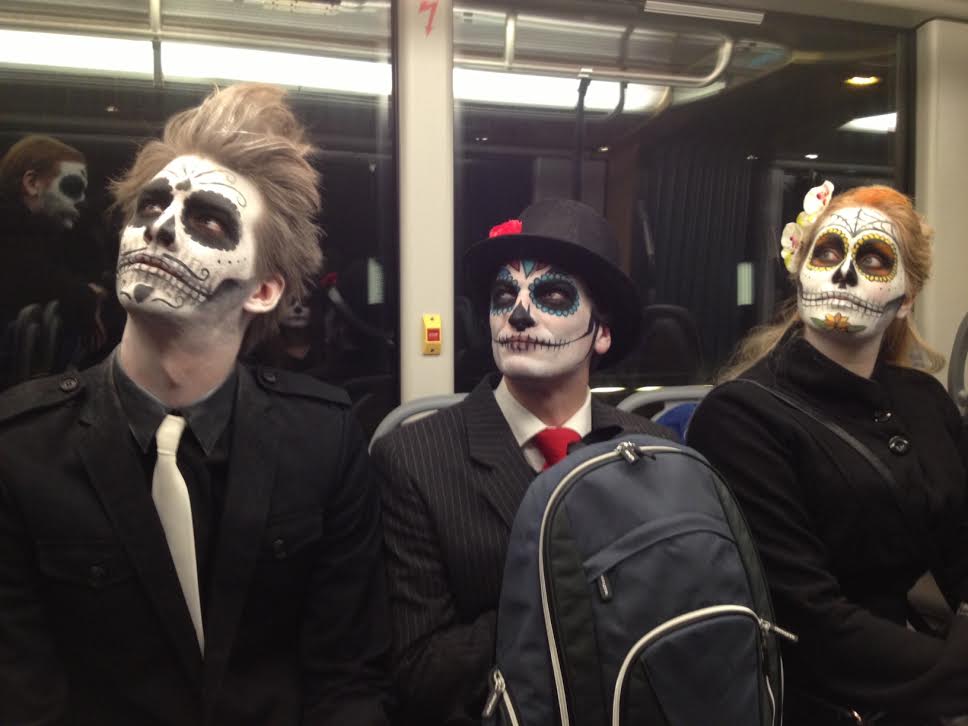 Found this photo in my phone. From November and the Halloween party in Göteborg. Haha, riding the bus like this was awesome! 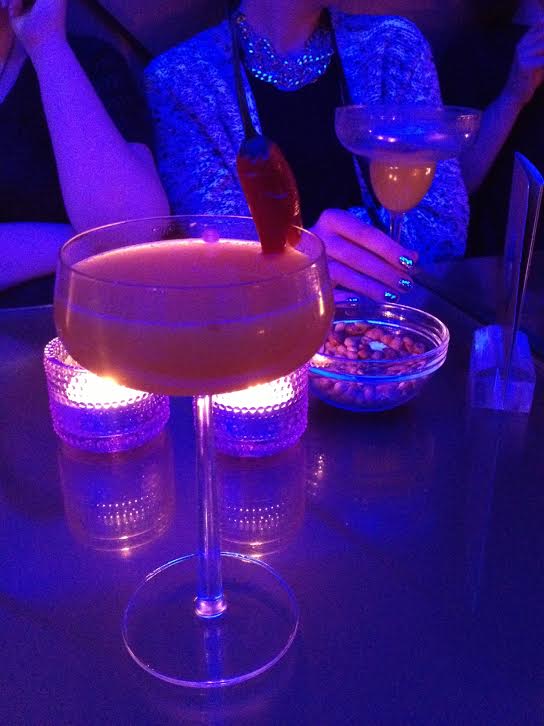 Party to celebrate a friend’s birthday. The bartender was a friend of ours, so he tried to make us the most fantastic drinks. We had a bottle of Moët waiting when we arrived. My dink was chili and ginger mixed with strawberries. I rarely dink alcohol anymore since it interferes with my workouts.

We had a great Christmas party last week, and the traditional Christmas dinner. Afterwards me and some colleagues stayed in the office until midnight, talking about important things, like how do you use a toilet in space, and how scary the Muppet Show was to watch as a kid (like fucking super scary!). During Friday we went out for a last thankyouandmerrychristmasandhappynewyear-beers. I really like the people at Tarsier. They are laid back and don’t have much of a need to brag or show off. It’s nice to just hang out and talk, to listen to each other. Everyone has a story to tell, you just need to listen and be patient.

Speaking about talking and listening. The whole office was on a team build last week. We divided the company into two groups based on current project and languages (a lot of us speak English and are not born in Sweden). The two teams got two days each to do personality tests, complete group assignments and enjoy some nice cooking. I felt like I learned a lot about both myself and the other creators at Tarsier. We did the Mayers-Briggs type indicator personality test. It helps you understand how to better communicate with others and to better understand why you sometimes get annoyed with others or how to improve on your communication skills. A remarkable fining was that the big majority of those working at Tarsier were introverts. In a normal distribution 70% are usually somewhere along the extrovert scale and 30% rated introverts. This could explain why I sometimes feel a bit different when hanging out with game developers or working on video game studios. I’m a moderate extrovert and used to adapting to having a majority of colleagues who are introverts. Interesting! If you are interested in these kinds of things, I suggest you learn Ola Holmdahl’s post about how introverts and extroverts sometime clash here.