The art direction of MilMo was refined along the years.

This week has been quite the rollercoaster. On the 1st of August Junebud, the company I have worked for the past years, filed for bankruptcy. The news even made it to Develop Online, Games Industry International and some Swedish newspapers.

I’m still very, very sad about this. No one wanted it to end like this, and whatever happens from now on I want to thank all the brave MilMonauts. Thank you for investing so much in MilMo, for supporting the The Junebud Crew and for always believing in us. I will never look at MilMo as a failure. A game that rich, beautiful, fun and adventurous is as far away from a  failure you can possibly come. I will always be happy and thankful I had the chance to work with the talented crew, and to be part of something bigger than I could ever achieve by myself. This post servers as recap of my time at Junebud and a big “thank you” to the whole Junebud Crew, as well as to the lovely MilMo community! Since there is no way I can organize this post in a better way, I’m just throwing myself down the memory lane and sharing photos I really like. Enjoy! 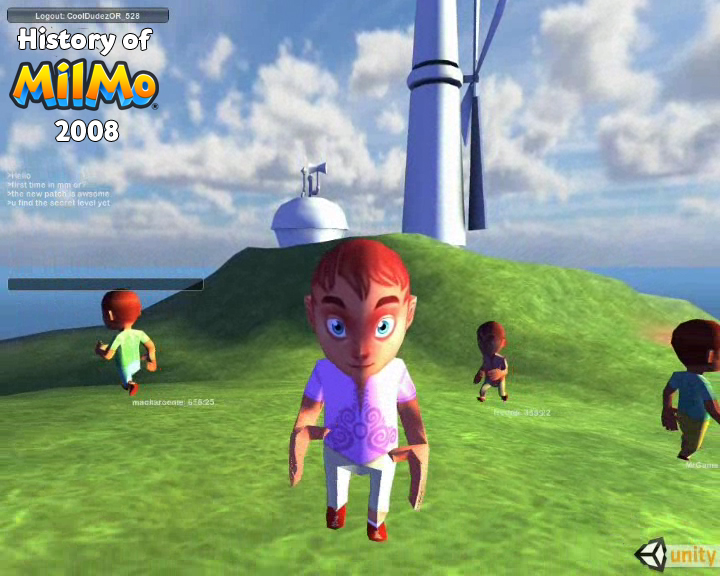 This was one of the first photos ever taken of MilMo, back in 2008. Lightmill Island! 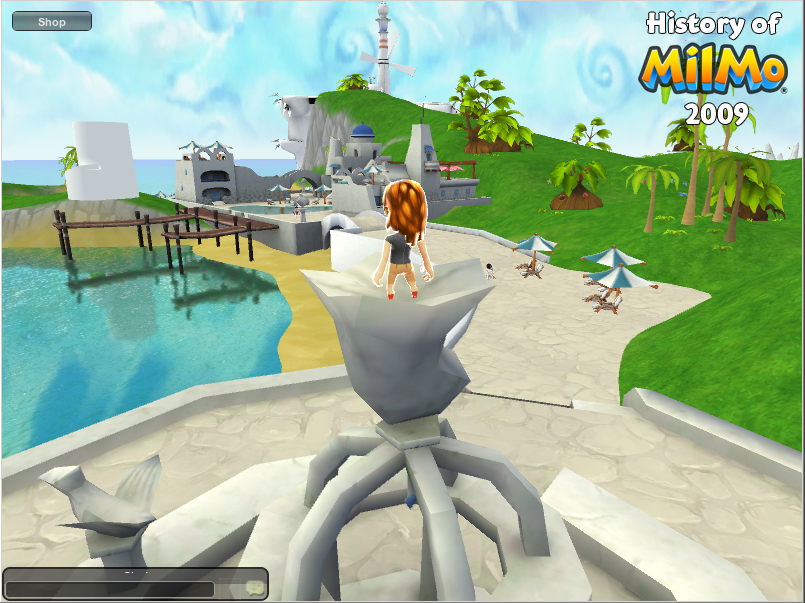 Seastar Resort was called “Summer Island” back in 2008. I joined the team at the end of 2009, when the game was to be released in closed beta. Back in then the game only existed on the portal milmogame.com. 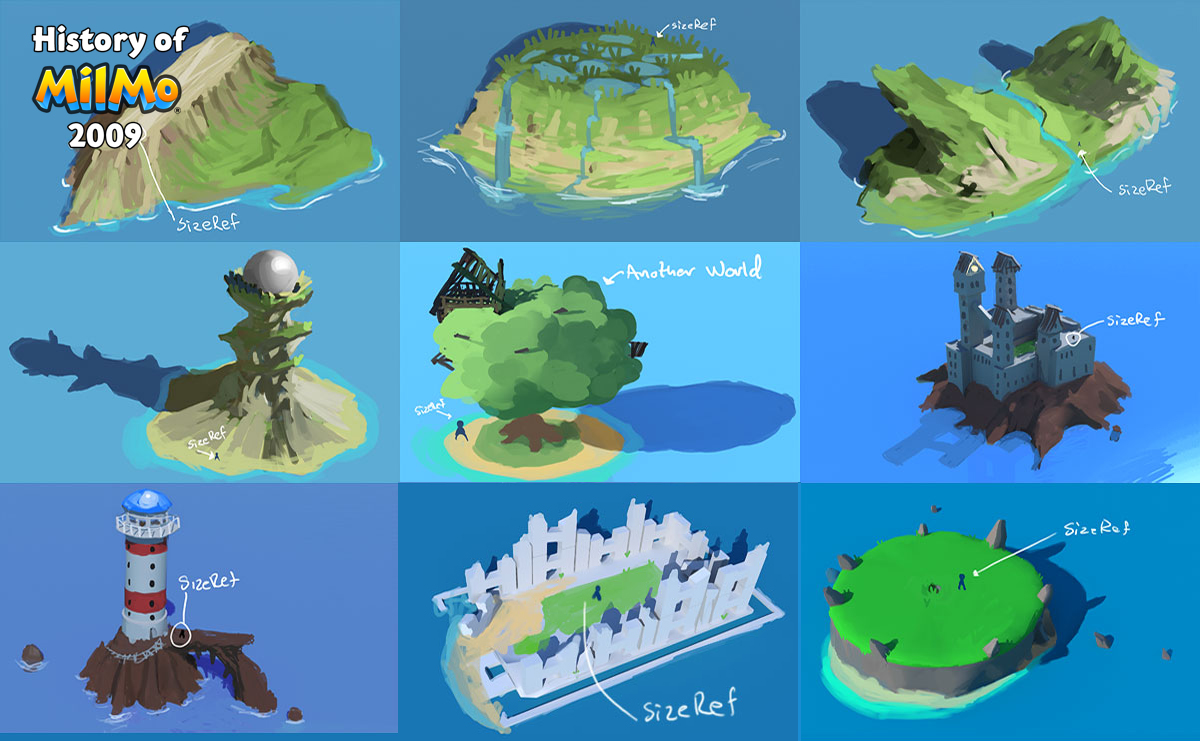 Concept art showing the many different MilMo islands. Some of them were never made, some of them are familiar if you play the game. 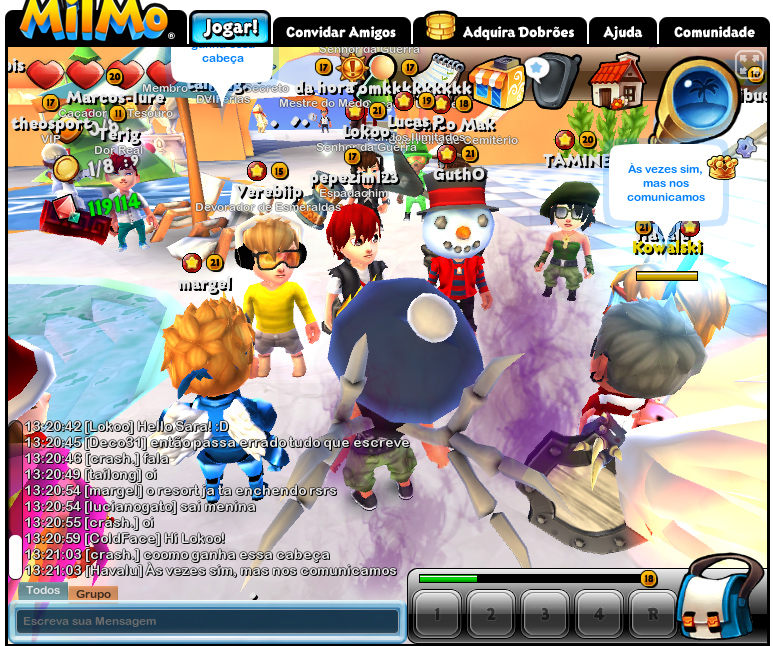 A photo from one of the beloved “Meet The Devs” events we used to do. To meet the community online was always awesome! 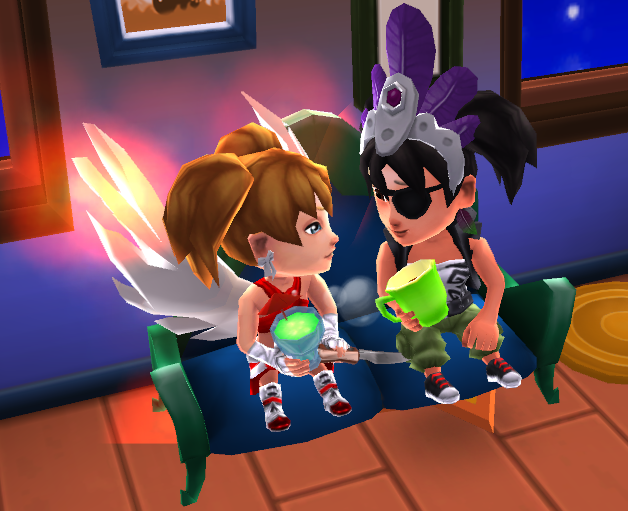 I met so many cool, sweet, nice players during my time as a community manager. This is me and Vanny, one of the GMs. 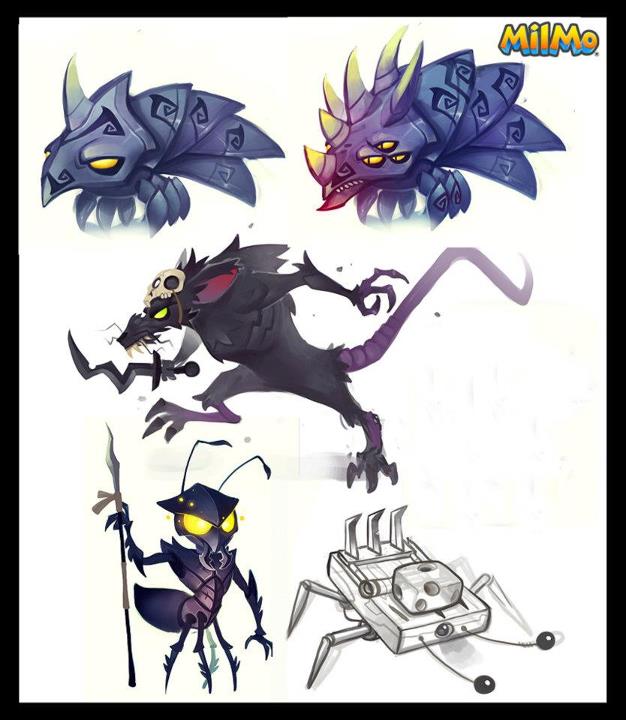 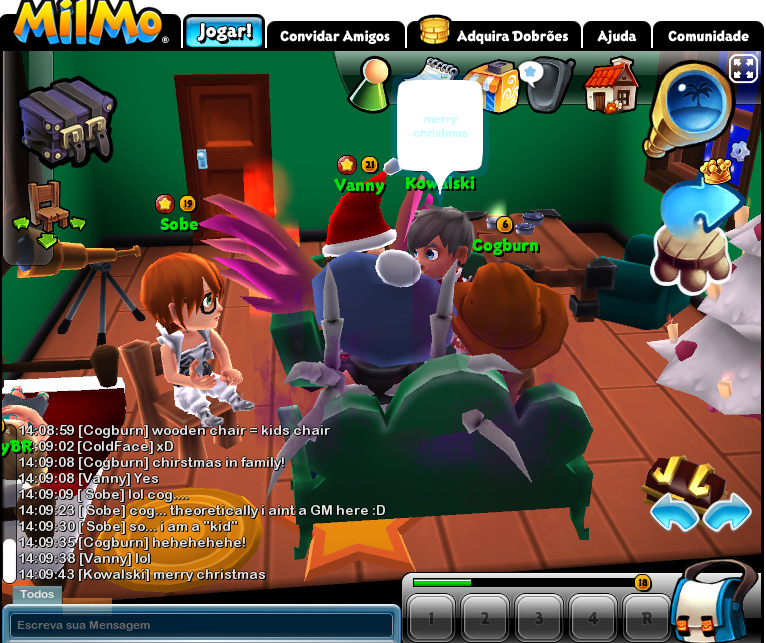 GMs meeting devs in my Home. 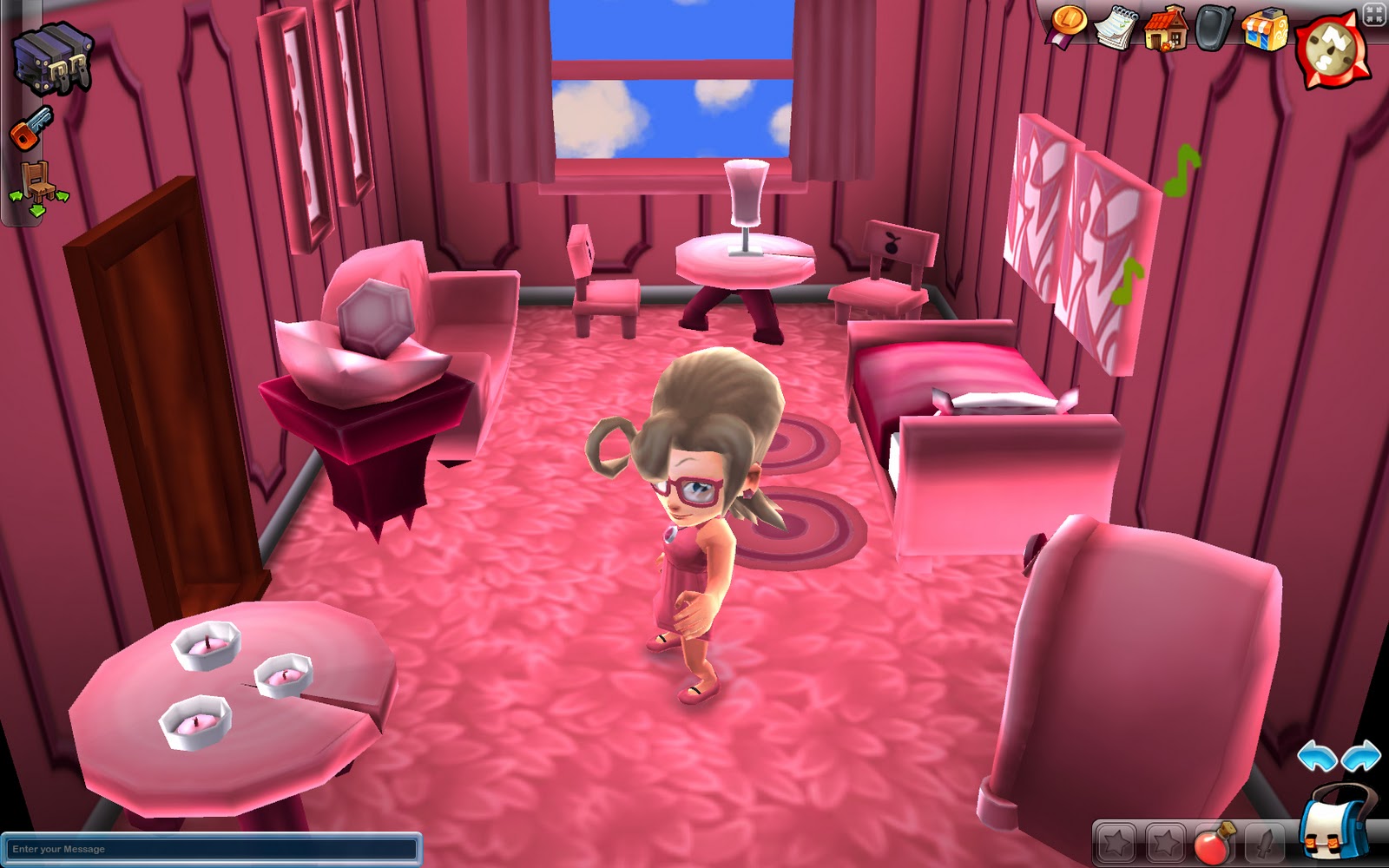 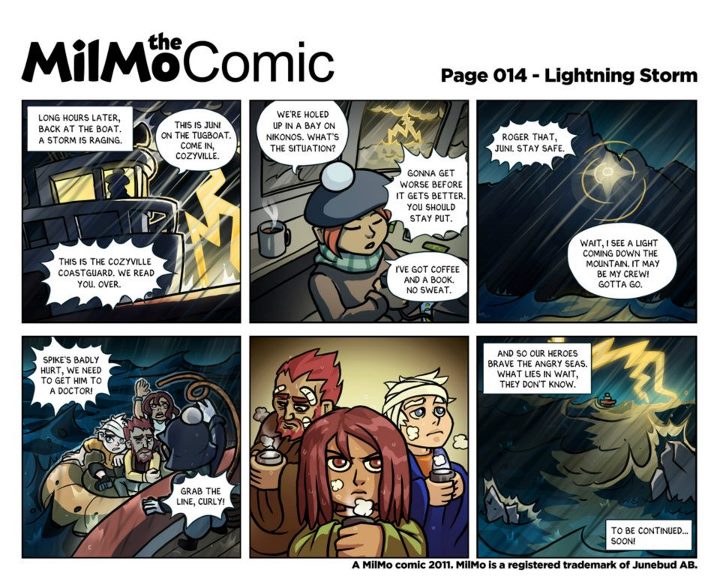 The MilMo Comic! The comic is still up at www.facebook.com/MilMoGame. 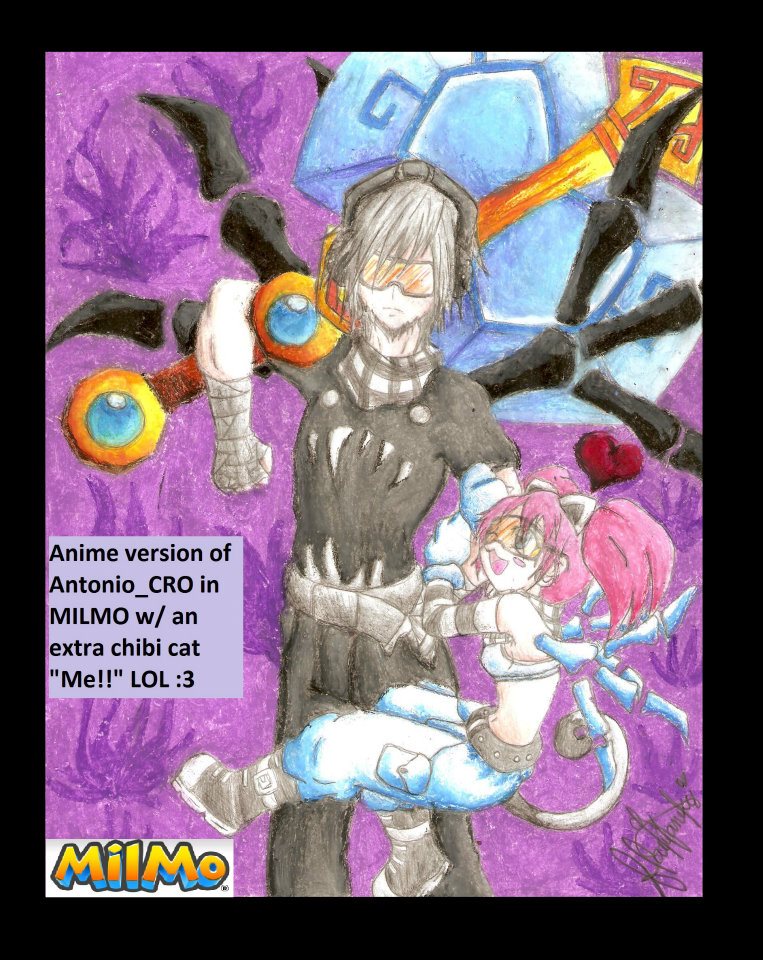 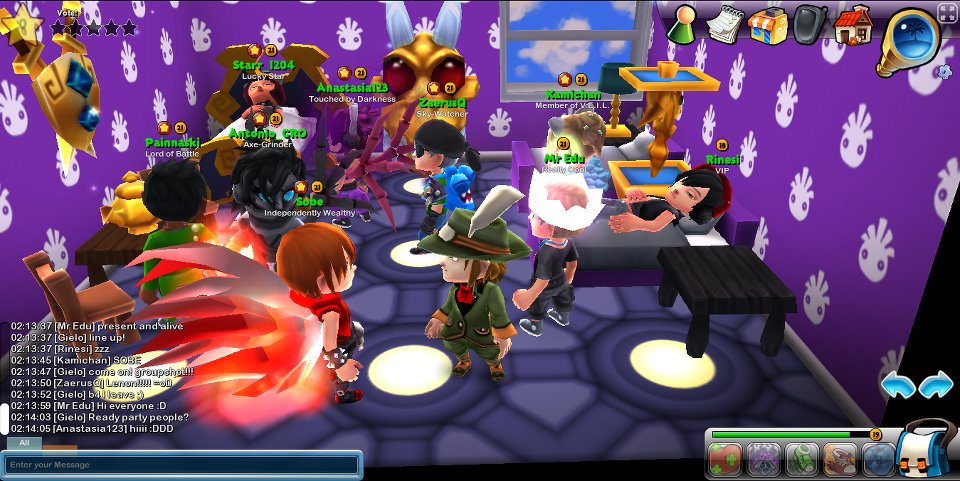 User Generated Content at its best! The Home of a MilMonaut. 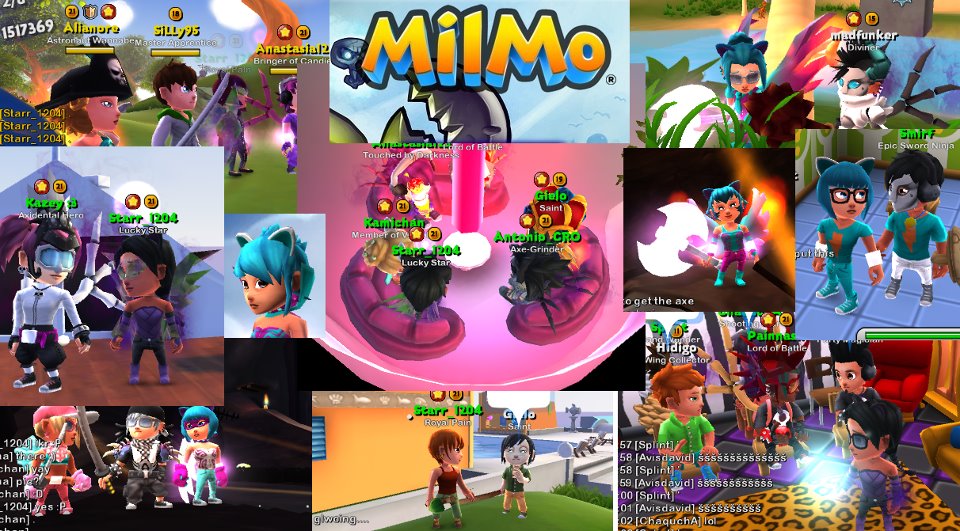 Beautiful screenshot collage made by a MilMonaut!

One of my favorites. This photo is special to me. 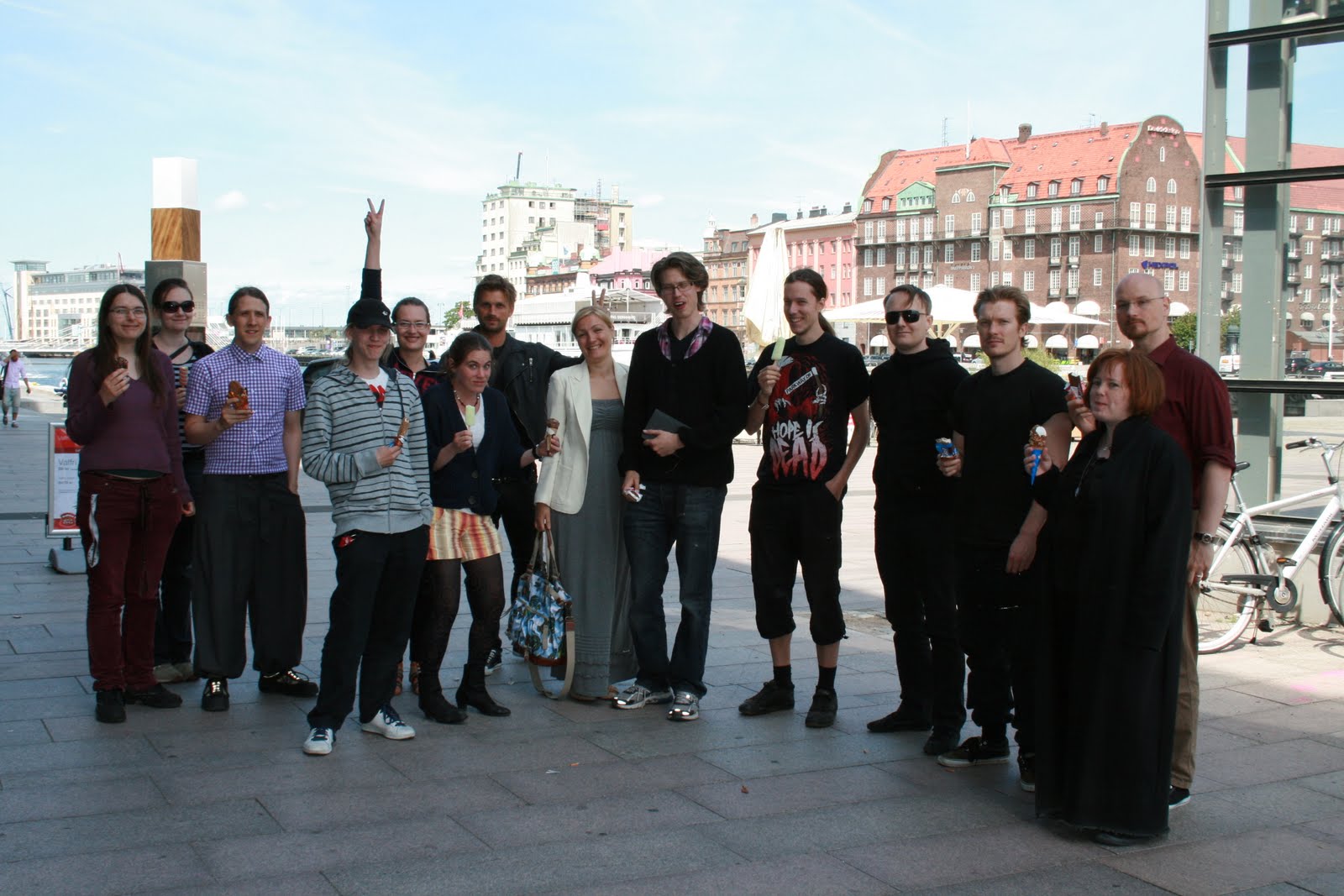 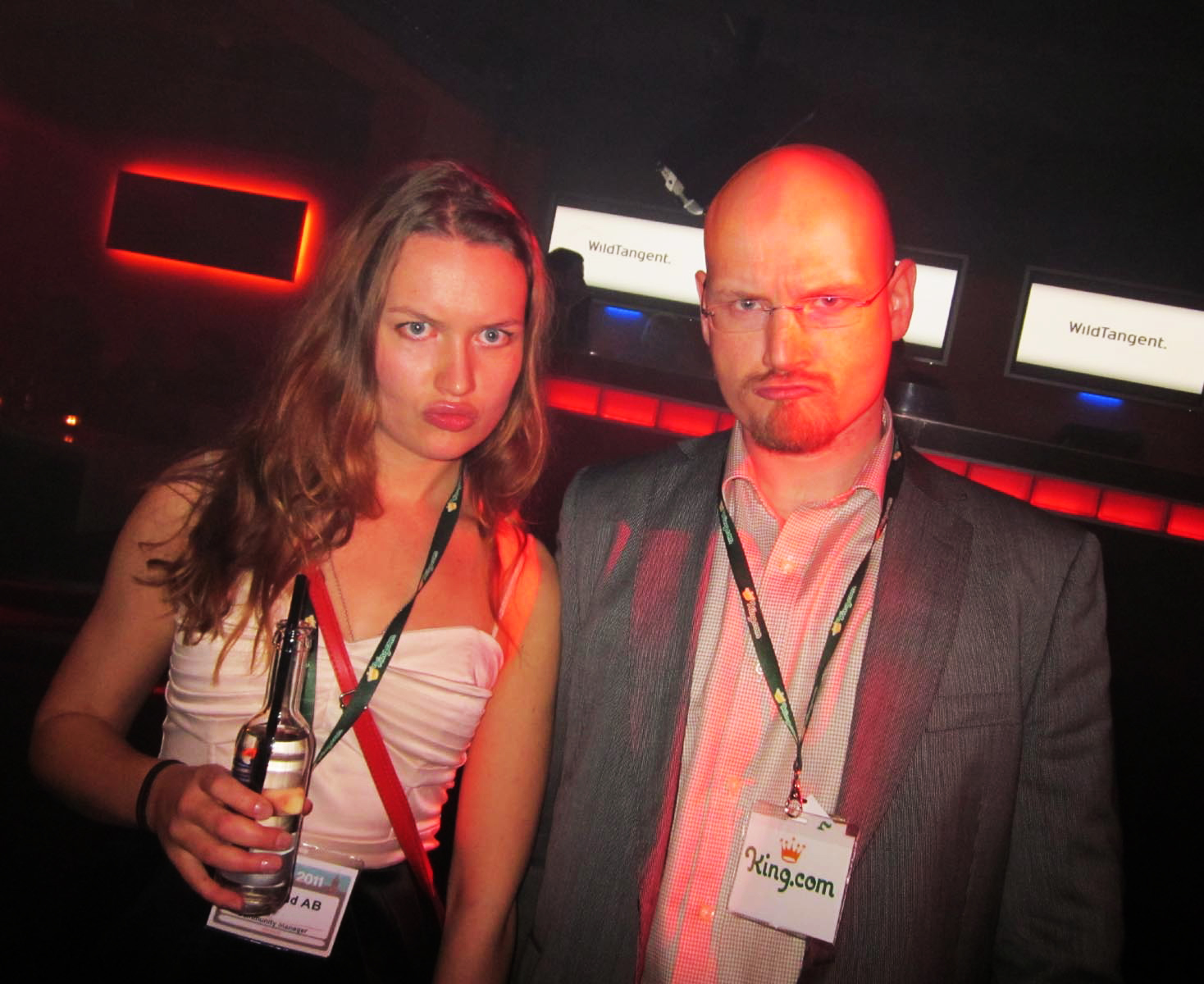 Me and the CEO of Junebud, Ola Holmdahl, at Casual Connect. 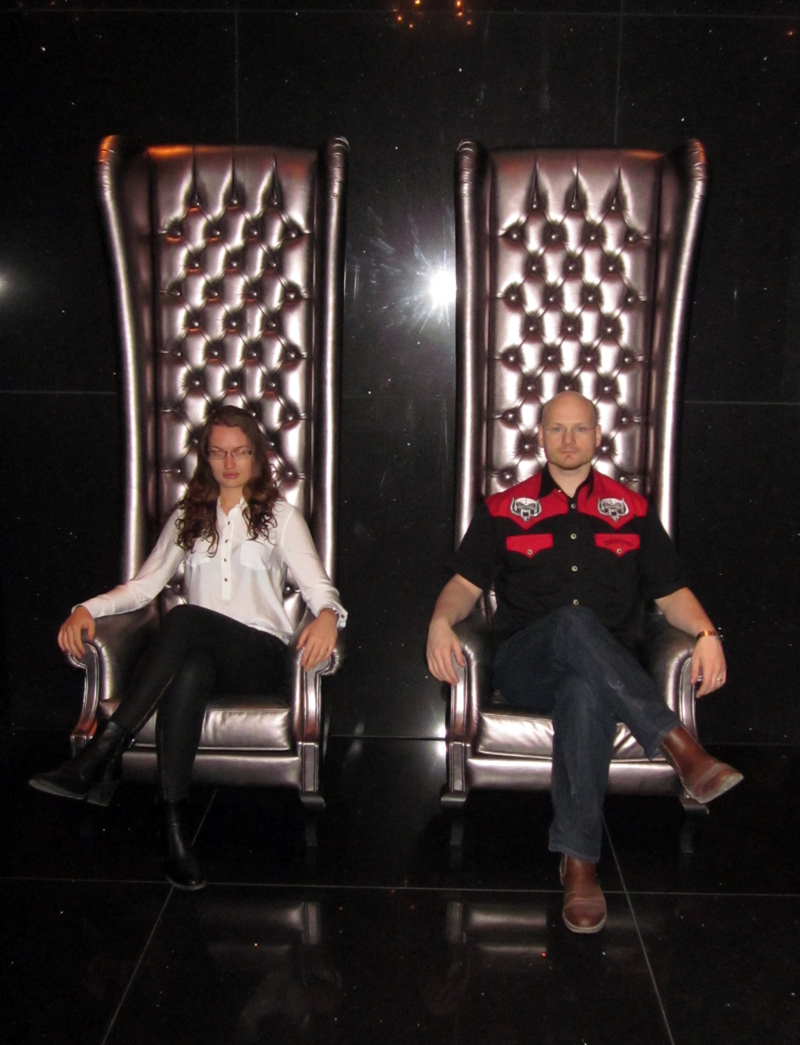 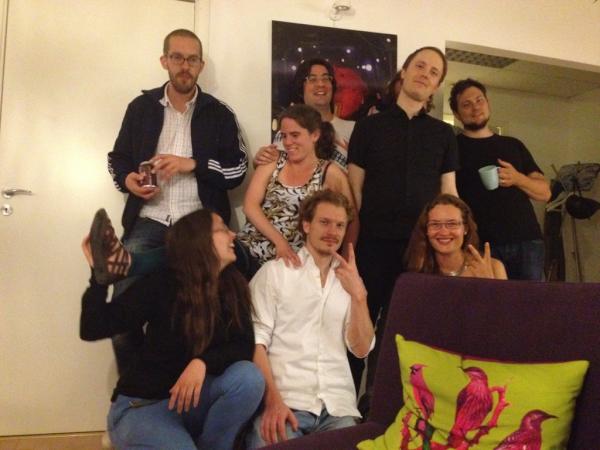 Crew photo from the “goodbye party” this week. Shows about 50% of the Junebud Crew. 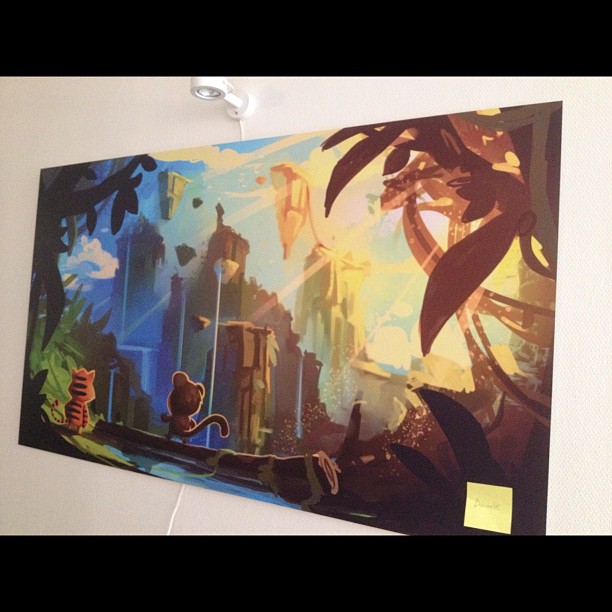 A photo of an unannounced game project by Junebud. This concept art was hanging on the wall at the office. 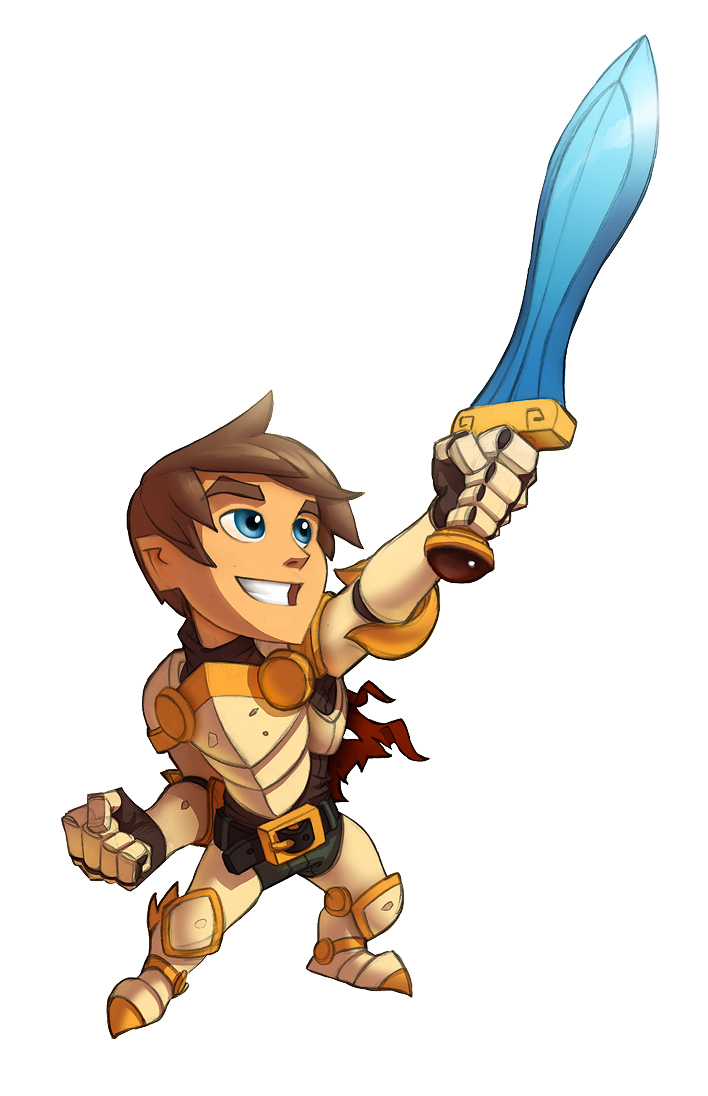 Thank you all, it’s been a fun ride!

It’s still not yet decided what will happen to MilMo in the future. Hopefully Junebud will find a way to keep the game online. For me it’s now time to look for new adventures.