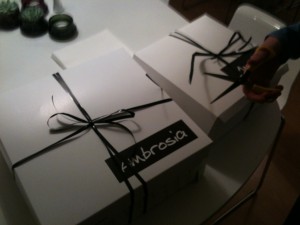 Tuesday was celebrated as “Fettisdag” in the Nordic countries!

It’s been another week at Junebud, and this one was filled with sugar and sweets! We celebrated the “Fettisdag” on Tuesday at the office, eating traditional baked goods known as “Fastlagsbulle” or “Semla”. If you follow many Swedes on Twitter you probably had your share of tweeted pictures of our strange semlas…Ivan, our newest Crew Member from Brazil, told us that same Tuesday is celebrated in Brazil as well! 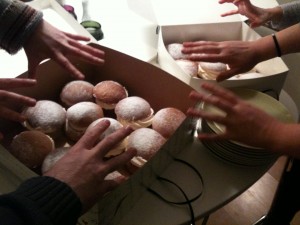 On Wednesday I took a stroll around Malmö and shot some photos of the neighborhood, and doesn’t it look idyllic? In Sweden Malmö has quite a bad reputation for being “Crime City #1”, but I think most of that is just prejudicial. It’s still more dangerous to live and party in Sweden’s capital: Stockholm. As usual, if you don’t go looking for trouble, trouble is less likely to find you. 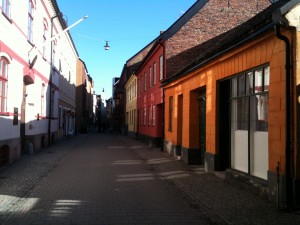 This past weekend I went to Skövde, the town where I studied game development. It was sweet pain as usual to meet with old friends, chat with new ones and I visited the game company Pieces Interactive. My first job ever was as a QA tester for their game Puzzlegeddon. Nice to see they are doing so well at the moment : D 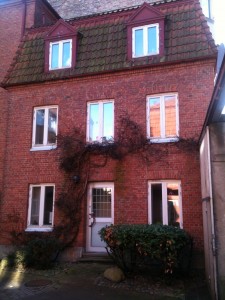 Gonna post more pictures of the weekend as soon as I have the time. Right now it feels like 24h is not enough time for one day, I got so much to do. Have a nice idea for a small photo project of my own and tomorrow it’s time to meet with my small “Hat Game” crew, on Skype. More concepts needs to be done! See you later! 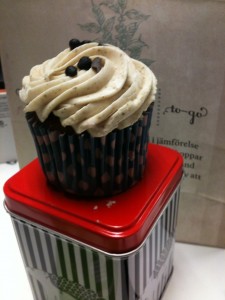