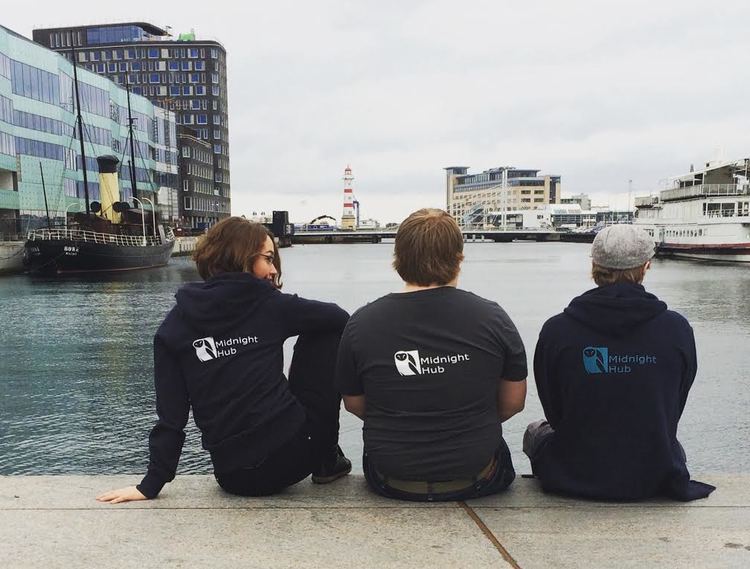 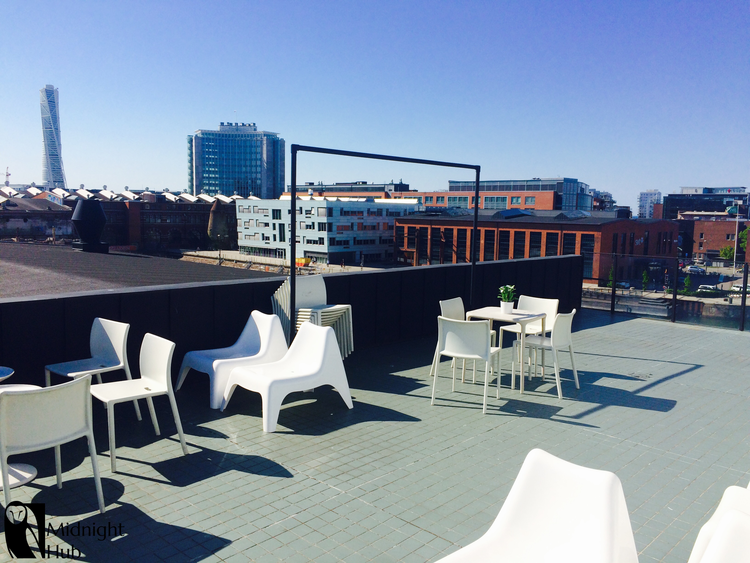 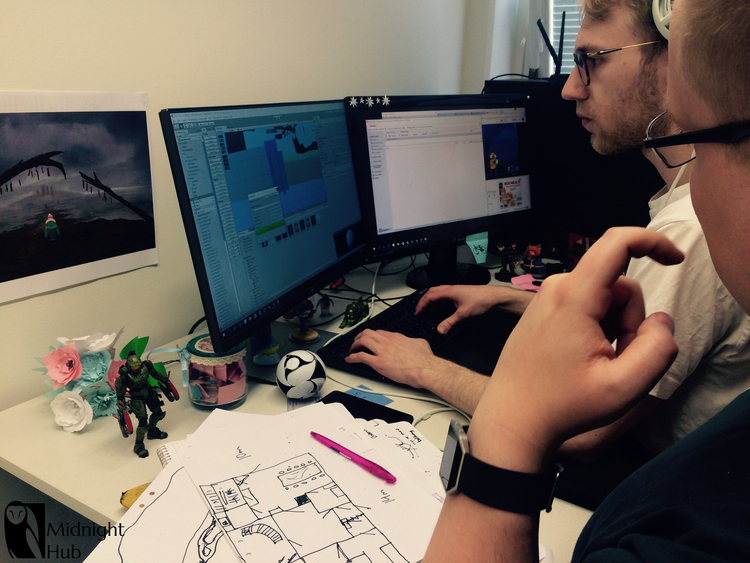 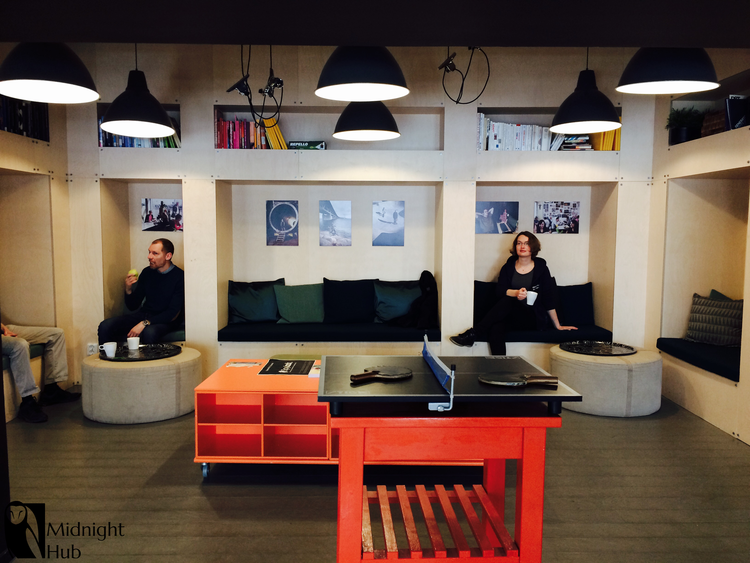 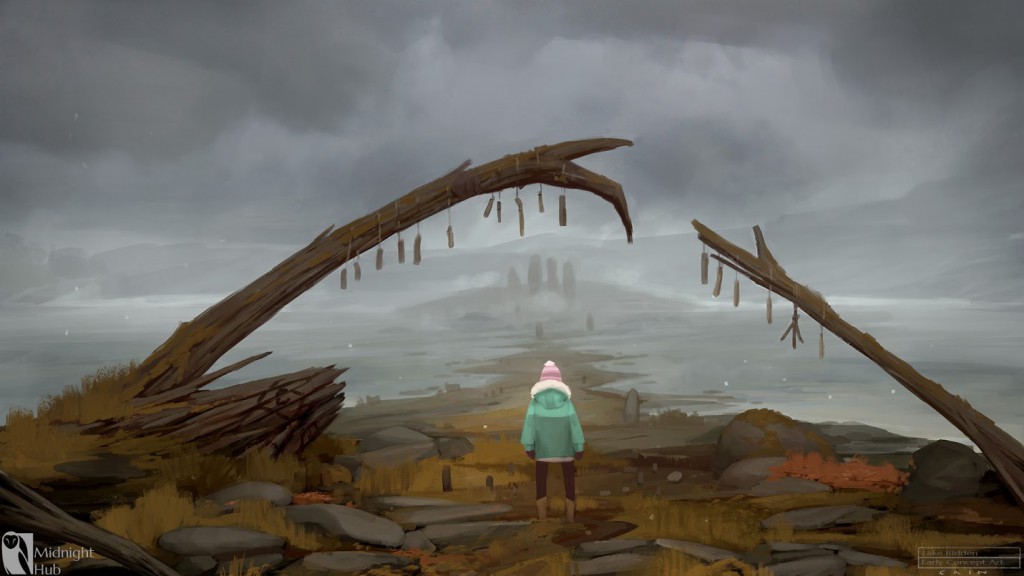 Today we announced the first concept art from our game Lake Ridden! I’m super excited to share this with you! About the game:

While on a hike with your friends, your sister suddenly vanishes. In search of her, you encounter an old, abandoned house. To survive, and save your sister, you must piece together the dark secret of the nearby town by finding clues, solving puzzles and interacting with former residents. Uncover an old conflict driven by envy, madness and hate. You can see shadows in the darkness. Stay in the light!

We want to make a story driven game that widens our definition of a horror game. The game will be available for PC, through Steam, in 2017. 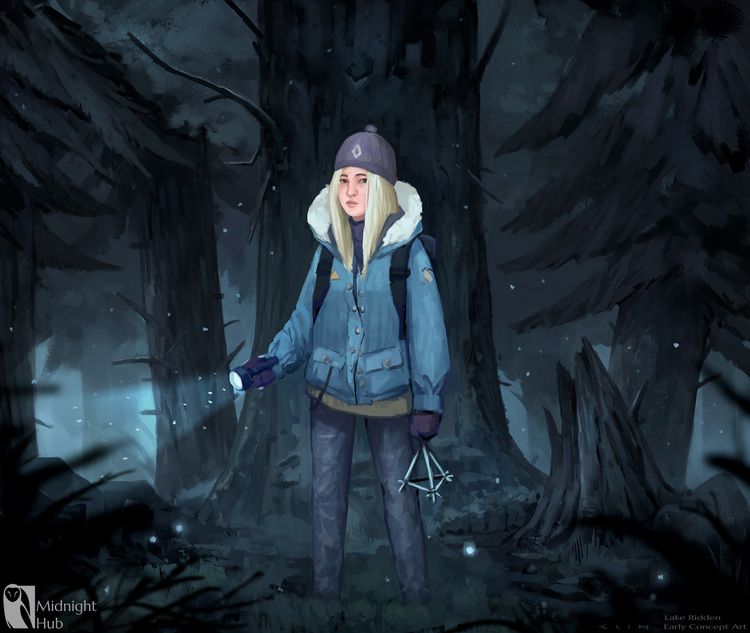 Right now we’re in early development and we’ll be sharing photos and videos of the game on our blog, while we develop the game. We would love to hear from you so make sure to join us on Twitter and Facebook! If you want to read a fancy press release make sure to click here. I hope you like it ^_^

So the cat is out of the bag! The count down I’ve been running these past days were kind of a puzzle and teaser for this new games studio I’m co-founding with two other friends/game developers. I think the meaning of the puzzle will become even clearer as the time goes by ; )

I’m so, so exited! Our studio is named Midnight Hub, and this has been in the works for quite some time now. Back in 2014 I felt I wanted to work more closely with a team, not only all by myself. So after a bit of planning, some emails, calls and meetings we assembled a group of very skilled game developers. But the timing wasn’t right, and some health issues got in the way. So later this fall, in 2015, me an my friend Johan made a second attempt. This was when he quit his job at Mojang, where he had been for the past three years, and we went on the lookout for a artist that could join our small team. We found Erik, who used to work for Paradox South, and he seemed like the perfect fit! So here we are, a tiny studio of three game developers, starting their own thing in Malmö, Sweden!

We have worked together since December 2015, mostly with pre-pre-production, just getting an office, pitching game ideas for each other and setting up a lot of the technical stuff, applying for boring government papers and dealing with the bank. All those important things that are not games, but needs to be sorted out in order to get everything else up and running.

The mission with our studio is to make unique games that make players feel something more. We want to craft experiences where we can try our own ideas and make something that sticks with the player, long after they finished playing our game. Both me, Johan and Erik are kind of bored with the typical Call of Battle Bro Duty Army-kill-everything-power-fantasy-games.

So Johan is the creative director and lead coder. He likes to write story and do game design. Erik is this awesome 2D and 3D artist. He also takes care of the animation. I’m the closest thing we got to a CEO. I take care of the community, day to day work and make sure the guys stay on track.

We’re already working on our first game together, it’s a story driven horror game called Lake Ridden. I’ll share more with you as we progress with the development ^_^

Now, go follow us and stay up to date! 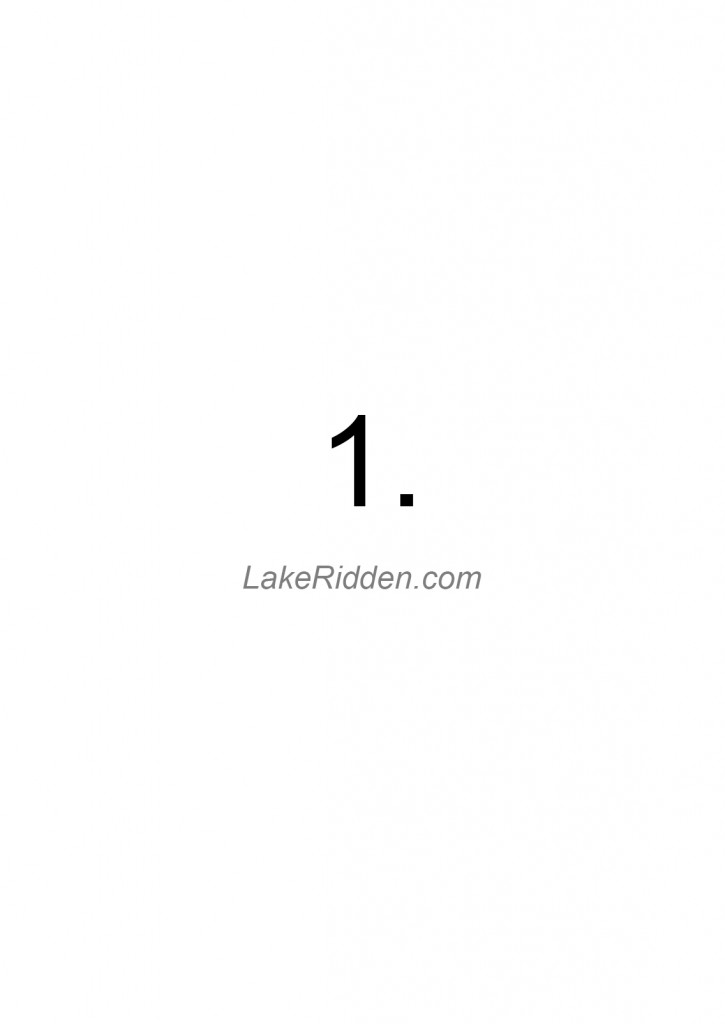 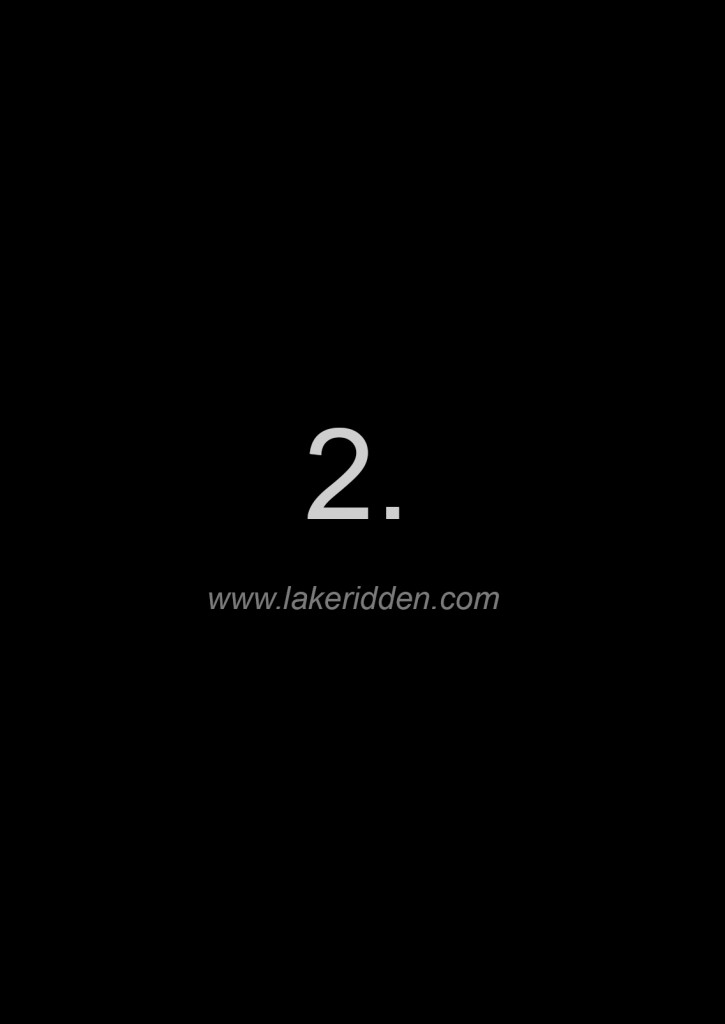 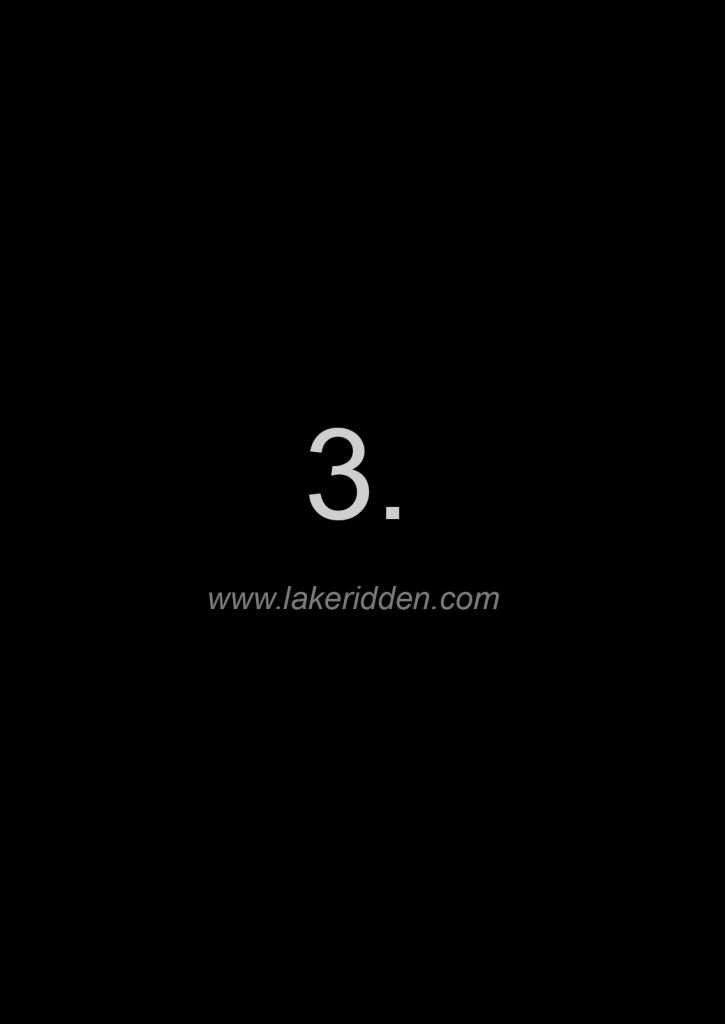 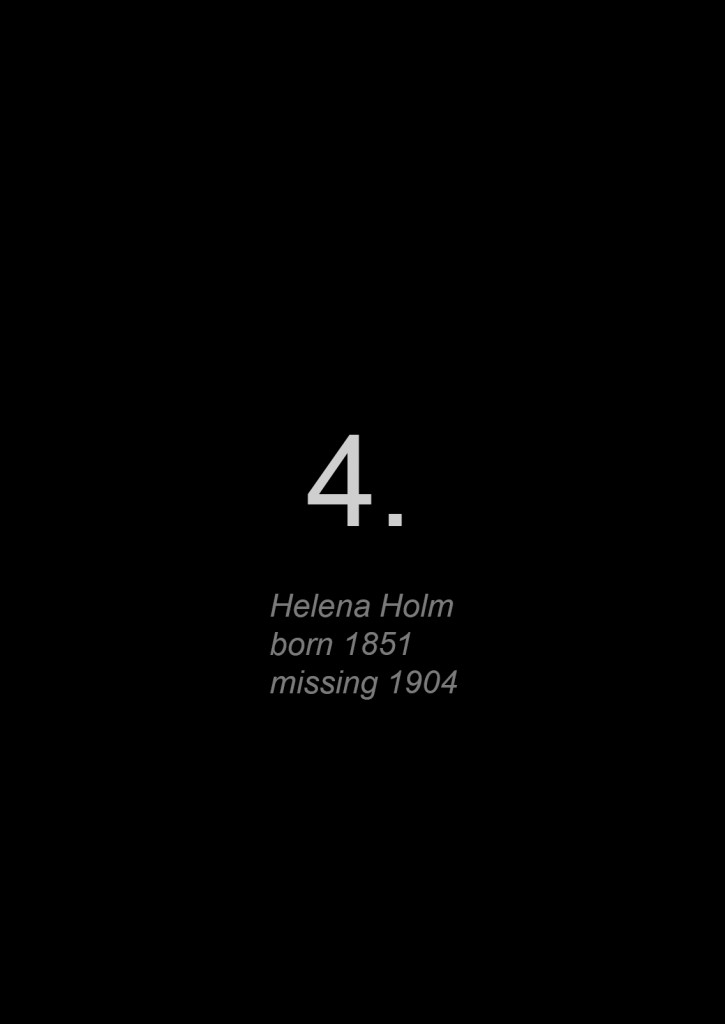 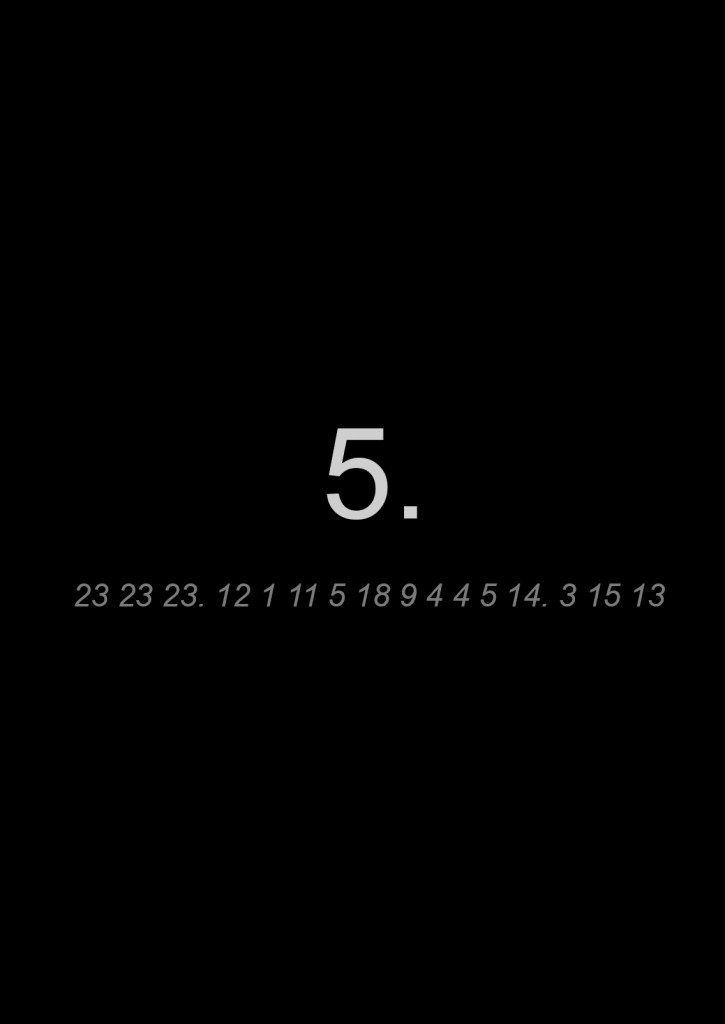 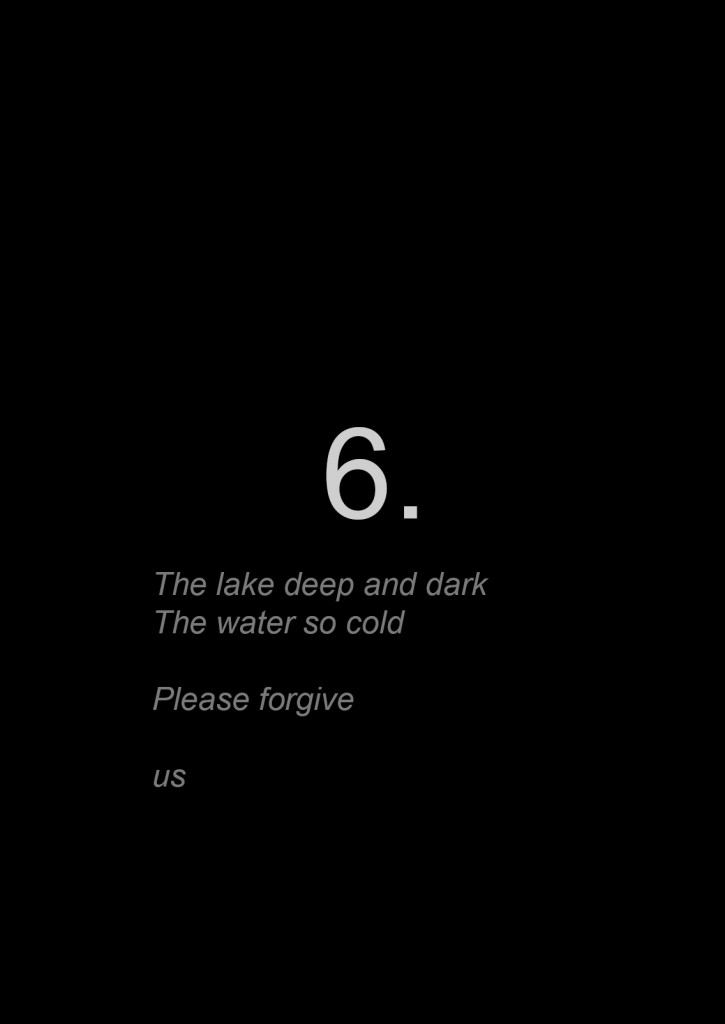 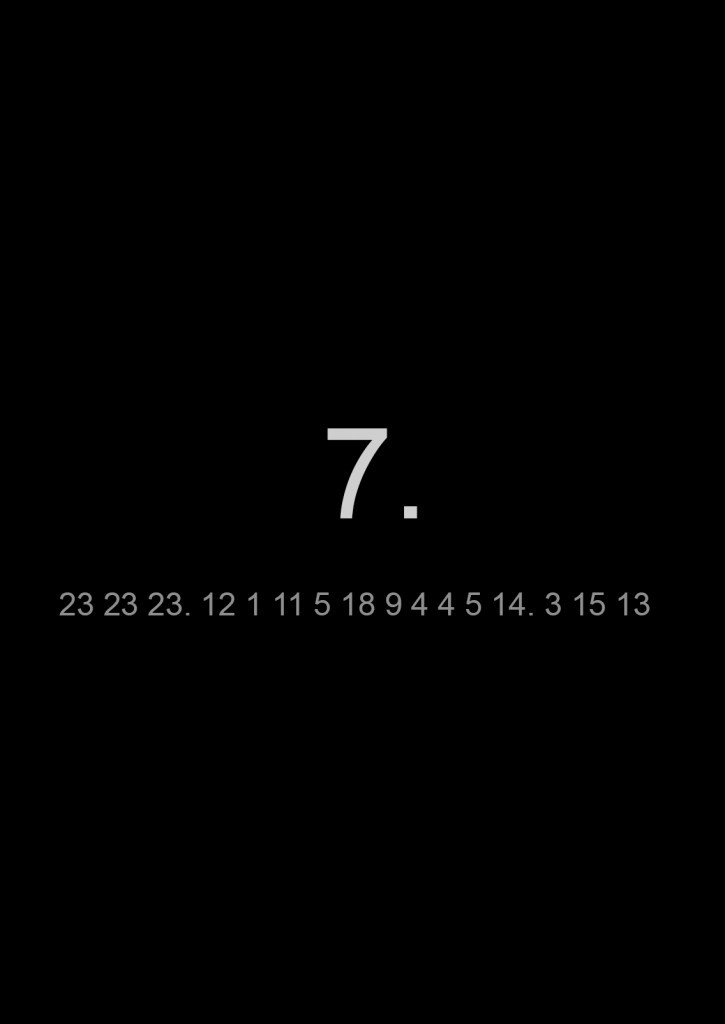