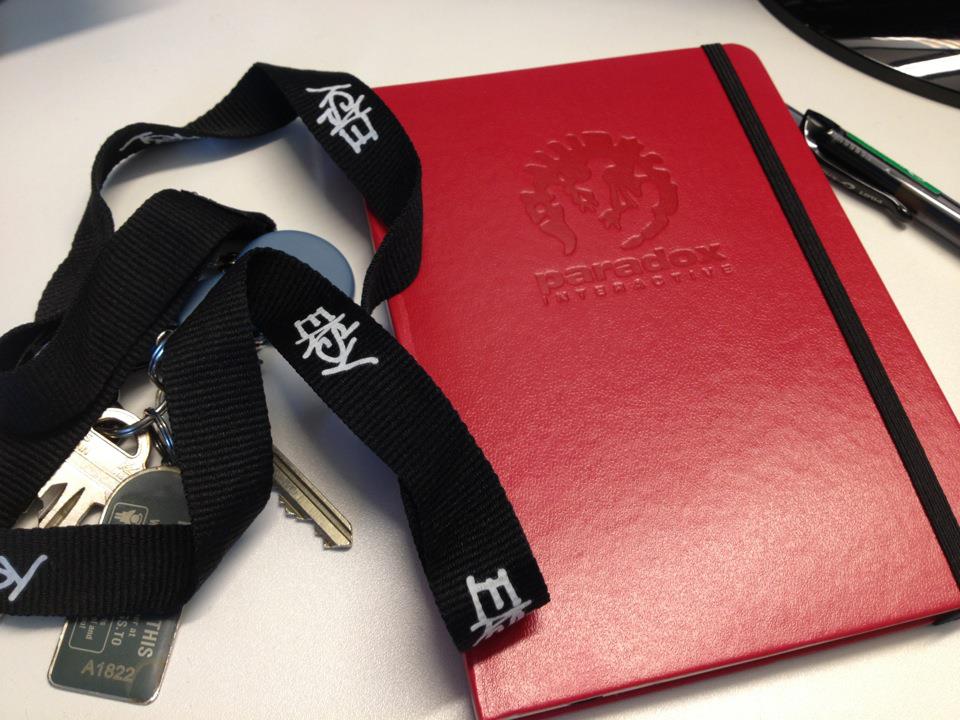 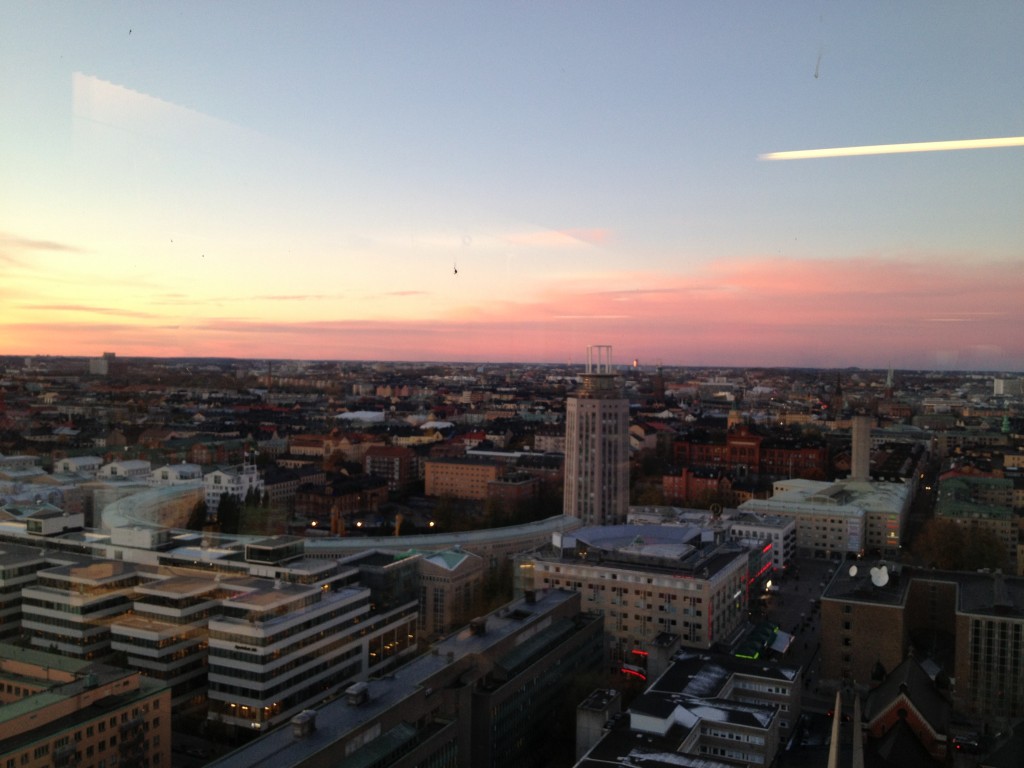 The sun is going down on Stockholm. Beautiful but cold city. Feels exciting but a bit weird to actually be living in Sweden’s capital now. 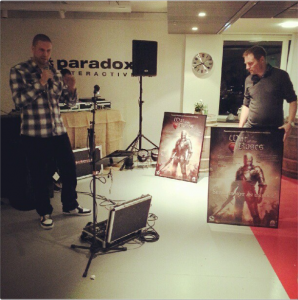 Release party for War of The Roses two weeks ago. Photo by @TanvirMansur. Paradox is a big publisher and developer of games in Stockholm, most known for strategy games. 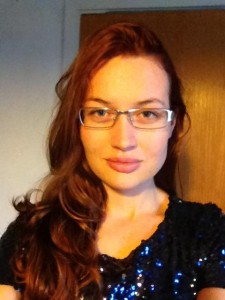 On my way to the Paradox party. Colored my hair before moving from Malmö. 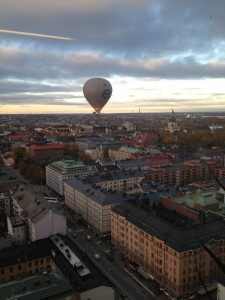 Anything can happen when you work at the 23rd floor!

Hi guys, I know it’s been a while since my last update here. Real life is taking a lot of (well deserved) energy and attention right now. Not only am I starting a new job and getting to know a new team, but I have also moved 450 kms to a new city and battling a broken computer and some health issues.

After Junebud went bankrupt during August I landed a job at Paradox in Stockholm, starting two weeks ago. Paradox is a big publisher of games, and also develops their own games. They’re Sweden’s 4th biggest game company and it’s very exciting to be working for such a big studio! I’m working for Paradox North, a small studio within Paradox itself. Paradox is made up of Paradox Interactive, Paradox Development Studio, Paradox North & South, all in all employing something like 70-80 people!

The company is mostly know for real time strategy games, but has also published games like Magicka and is now working on the crafting mmo Salem together with Seatribe (to mention one ongoing project). I’ll be working on a mix of several games, putting the skills I learned at Junebud to good use. Most of all it feels really good to be back in the game again, doing something that matters!